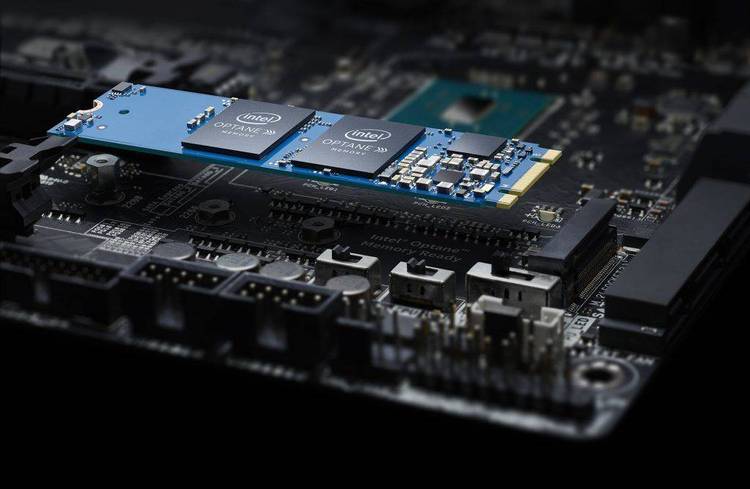 SPEED is a small resident program that replaces the BIOS coding for a number
of Video I/O calls. The BIOS coding contains a great deal of overhead which
slows down the CRT display. By doing away with this overhead, SPEED-CRT
significantly increases the display speed of any applications program that
uses the BIOS. Programs that write directly to the screen will not be
enhanced.

An EGA card is required for SPEED to be loaded. It will function in any of
the text modes, including monochrome. It will automatically deactivate itself
if a graphics mode is invoked. Similarly, once a text mode is re-invoked, the
coding will be activated.