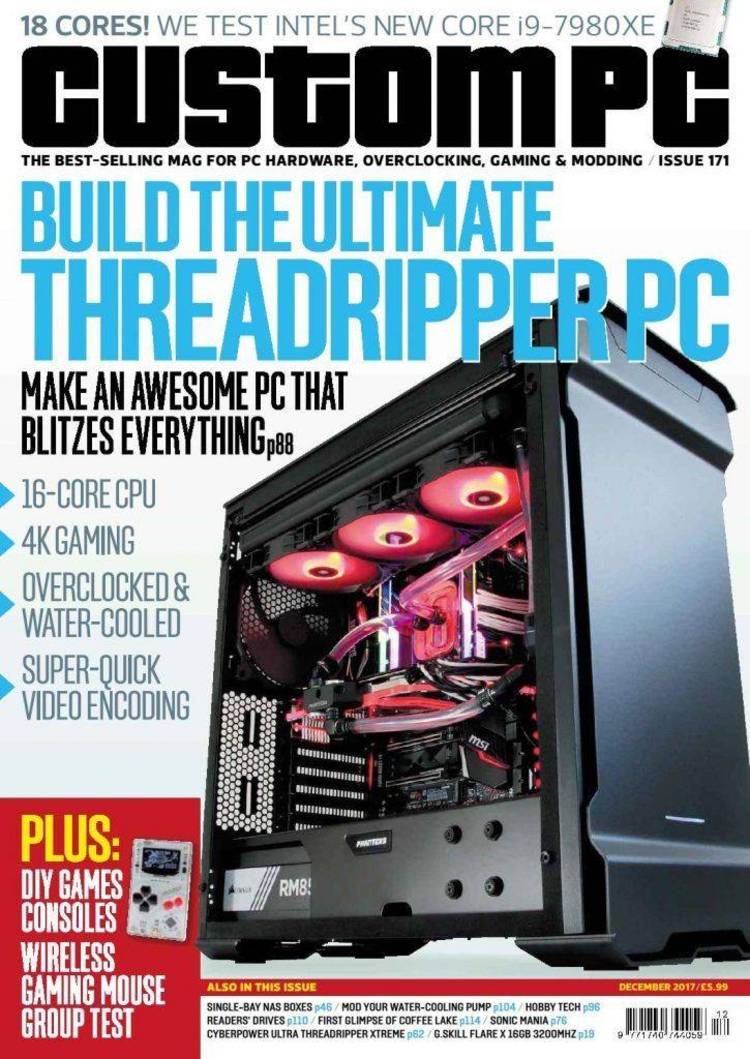 Contents of the PALETTE.DOC file

This is a slightly enhanced version of SPECTRUM which appeared in
PC magazine.

In addition to the commands that appeared in SPECTRUM, PALETTE
has the following commands: