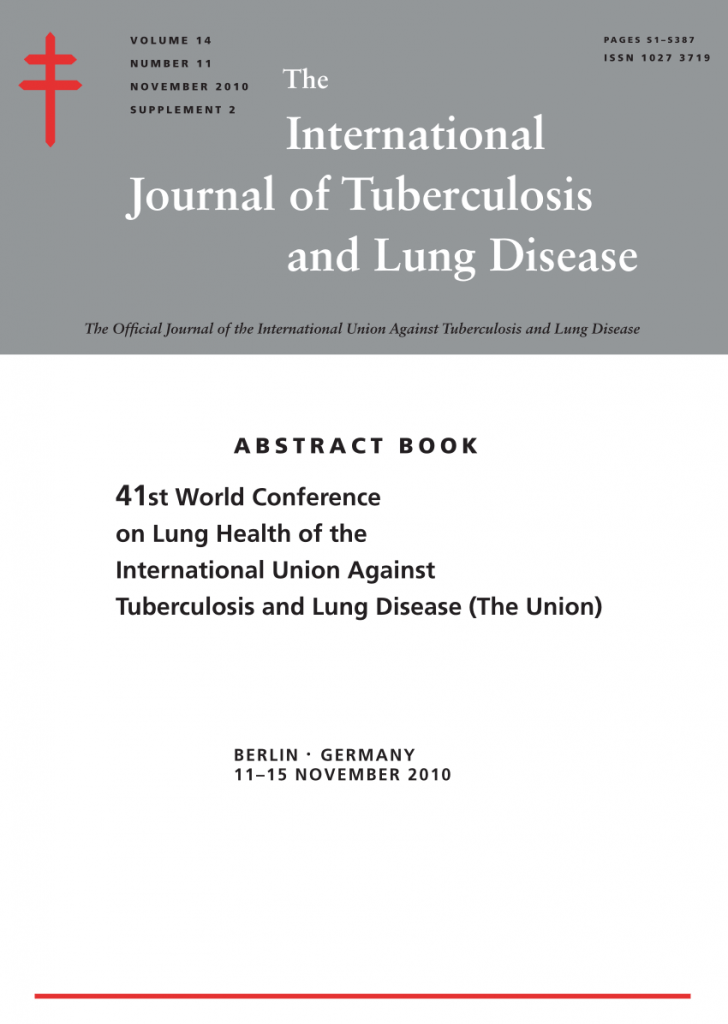 Contents of the HOWTO.DOC file

How To Write to the Display


The purpose of this tutorial is to illustrate the various ways
programs can write to the display. There are several parts to this
puzzle:

DISPLAY MEMORY -- memory mapped video, can be accessed
directly by applications, but there are drawbacks.

DOS INT 21H SERVICES -- Access display in a device
independent manner. The display (and keyboard) are device
"CON". Devices can be accessed in "Cooked" mode, in which the
keyboard is monitored for ^C and other control characters and
certain character translations may occur, or in "Raw", or
binary, mode, which does no translation and is potentially
much faster. In Cooked mode when the output device is the
display, single characters are written using calls to INT
29H. In Raw mode, or for other devices, DOS calls the driver,
which is a cumbersome process, but allows writing of multiple
characters.

INT 29H HANDLER -- writes a single character to the display.
By default (no ANSI driver) it is a simple call to the video
BIOS.

CON DRIVER -- The console device. Called by DOS and in turn
calls the video BIOS to write characters.

ANSI DRIVER -- A replacement for the default CON driver which
provides interpretation of ANSI control codes. Also
overrides the "INT 29H" handler to interpret ANSI codes. The
driver typically calls the VIDEO BIOS for all functions, but
fast drivers like NNANSI do most of the low level operations
internally.


NNANSI has additional features which will be discussed throughout
this tutorial.

Most program originally used DOS calls to write to the display. But
poor performance of DOS and the ANSI.SYS driver led many programmers
to bypass the operating system and write directly to the display. The
standardization of displays hastened the change, and made
"PC-Compatible" the important issue rather than just "MS-DOS
operating system".

Programs that use this technique typically (but not always) use the
video BIOS for moving the cursor and clearing the display.

This is potentially the fastest technique, and is employed by high
level languages which provide a fast console output. There are
several problems with direct output, however.

Most programs ignore the display start address. This can cause
problems in two ways. Some applications use "display pages". When
display pages are in use, the display memory gets divided into
several screens that can be switched back and forth by a single BIOS
command. Programs that ignore the start address always write to page
0, possibly clobering the display.

NNANSI modifies the start address to implement FAST scrolling. It
attempts to accomodate direct to display programs by reseting the
offset when a program calls the BIOS to either clear the screen or
get the display mode. Programs that do neither of these, or write to
the display after the display has scrolled, will not work with NNANSI
in FAST mode.

There is another problem with writing the display directly -- you
cannot redirect output to a file, or more important, to a serial port
for remote operation. The program is locked into the display and is
not portable to other computers or even other PC operating systems.

The BIOS provides a "TTY Write" function which allows writing
character strings, but does not allow controling the color, and does
not expand tab characters. NNANSI has an option to do ANSI processing
of this BIOS call which will allow setting the color and expanding
tabs. To set the colors using BIOS calls is a messy process because
the only call that writes the character attribute information does
not advance the cursor!

One advantage of using the Video BIOS for writing is that the BIOS
always know how to handle the various display modes the video adapter
is capable of handling. It will always correctly write in 132 column
or 50 line modes, for example.


DOS provides numerious functions for accessing the display (and
keyboard) without much difference in functionality. Most of the
functions are for compatibility with the archaic CP/M operating
system.

Normally, the console device is in "cooked" mode. In cooked mode, tab
characters are expanded, and the keyboard is checked with each
character written for control-C, control-S, and control-P keystrokes.
On input, these keystrokes are not readable, nor is control-Z which
forces the end of file condition.

Programs using cooked mode DOS INT 21H services to write to the
display are very portable, but slow. In fact this is the slowest way
to write to the display. In addition, without an ANSI driver loaded,
there is no way to enquire or set the cursor position, change colors
or other display attributes, or clear the display.


When an ANSI driver is used, the program is portable to any system
that supports ANSI display codes, including DEC VT-100 and later
terminals, and most programs can be run remotely out the COM port
using the CTTY command.

This interrupt will always write the character in register AL to the
display. The DOS INT 21H services use this interrupt to write
characters when the console is in Cooked mode. Since the keyboard
check is bypassed, INT 29H is a significantly faster way to write to
the display. When an ANSI driver is loaded, ANSI processing will
occur, but tabs will not be expanded unless NNANSI or some other
extended ANSI driver is used.


All the previous techniques only write a single character at a time.
A major speed advantage can be gained by using DOS INT21H services
with the console in Raw mode, and by buffering up the characters to
write. In this manner, the ANSI driver gets all the characters to
write at once and overhead is vastly reduced. The NANSI driver, and
its derivatives, such as NNANSI, are particularly enhanced this way,
and will often outperform high level language's "console" drivers.

Using raw mode will also prevent DOS from intercepting typed control
characters during printing, which is often an advantage. Note however
that tab expansion will not occur with standard ANSI drivers. The
application needs to expand tabs unless it can be assured the system
is using an enhanced ANSI driver, such as NNANSI.