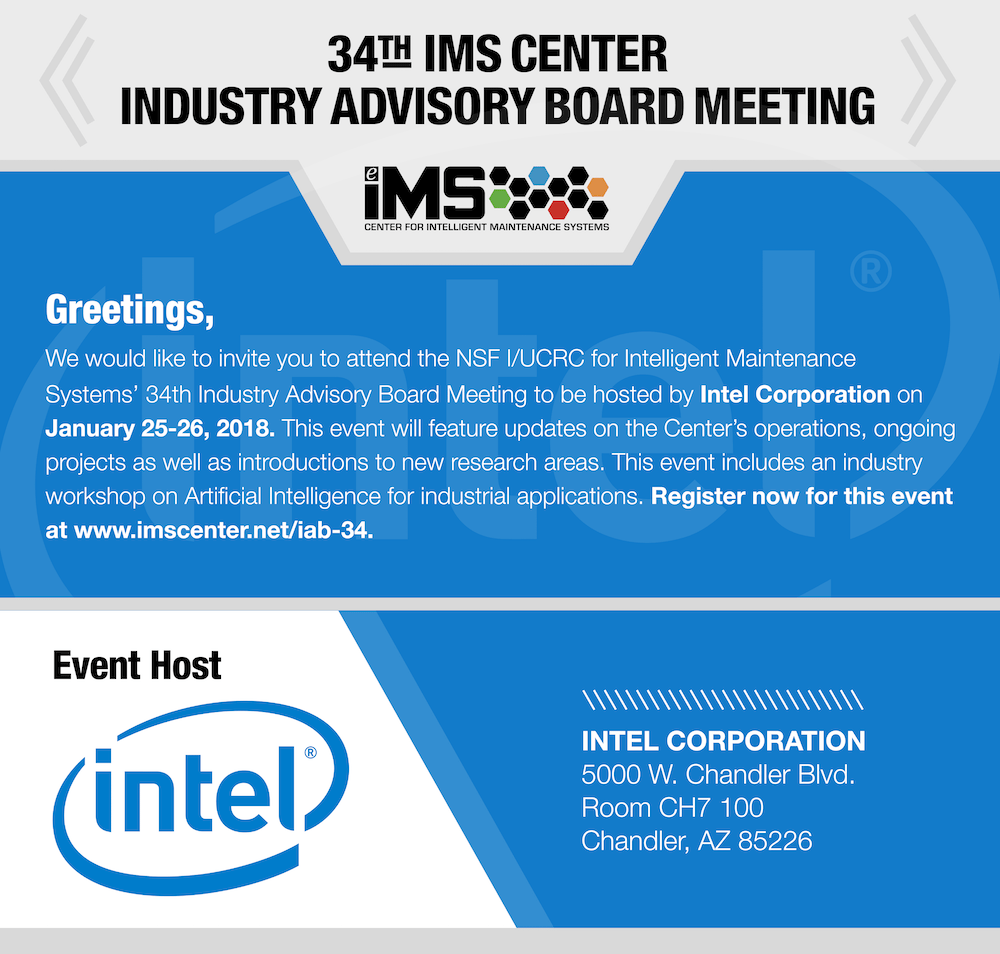 Contents of the GEO.DOC file

Note: GeoSave will work on VGA and EGA (with the /E option) ONLY!
GeoEdit requires a MOUSE and a VGA.

GeoSave is a very good screen saver. And why is this? Well, most of
the time, the majority of the screen is black. Some screen savers cover
the screen with colors. Now while they too are good screen savers, they
only keep specific patterns from getting burned into the monitor, and
instead wear down ALL the phosphors equally. Why accelerate the process?

Obviously then, the best screen saver is one that keeps the entire screen
blank, PERIOD. But that kind is extrememly boring, so hence we have a simple
but interesting one, GEOSAVE!

Also, most TSR screen-savers are flawed. Most pop up during modem file
transfers, some lock up the system, many use up massive amounts of memory.
I've found there is little I do that I can't exit quickly after saving my
files, and thus DOS screen savers are best for me, especially since I make
batch files to run them that are only one or two characters in length. For
instance, Firedots has FD.Bat, and GeoSave has G.Bat.

Some people have security matters to worry about. Somtimes you don't want
anyone to touch your computer while you are out of the room, so GeoSave
supports password protection.

GeoSave scatters a number of various animated shapes and geometric forms
(characters) around the screen, and lets them bounce off the side, stop in
place, change directions, and so forth.

Included with this package is also GeoEdit, which allows you to edit,
create, save, and load the images for GeoSave. You can edit or add to the
main data file "GEO.DAT", and you can save to and import from GEO files
(files ending with ".GEO") which contains only the images for ONE character
type.

Using GeoSave is quite easy. Make sure the Geo.Exe, GeoEdit.Exe, and
Geo.Dat are in the same directory as each other, even if you are running
it from elsewhere on the hard drive.

To run GeoSave, simply type "GEO". You may wish to configure it to your
liking, in which case you can use command-line parameters. Likewise, if you
would like it to use your parameters every time, without typing them over and
over, then make a batch file.

To EXIT GeoSave, simply hit 'Q' or the ESCAPE key.

/A allows you to use image files under other names than "Geo.Dat",
nothing more.

GEO /r18 /s20 Makes the characters dart around the screen at emormous
velocities, only changing their animation image once
per second (rate 18 = 1 second).

GEO /Amyfile.dat This would load images from MYFILE.DAT instead of
GEO.DAT. Useful if you like to set up various 'themes'
and so forth.


NOTE- If you use the /A option, the file STILL MUST be in the same directory
as the program. You must NOT include any path information with this
option.

To make a batch file, simply use a text editor, or use the dos command
"COPY CON". In the example, we'll use "copy con". The batch file should
be placed in a dirctory that is in your path. If you don't know what that
means, then try and have someone check it for you.

To enter the batch file, type the following at the dos prompt.

Then press F6, and then hit ENTER. If Geo.Exe is not in the directory
called "C:\SCRSAVE", then substitute the location it is in. Then simply
typing "G" will run the screen saver.

Here's where the fun REALLY begins!!

GeoEdit is a very nice program, but is also very restrictive. You MUST have
a VGA and a microsoft compatable mouse. If your copy is not registered, you
will have to sit through a 15 second delay as it comes up.

BE CAREFUL is the best advice I can give you. If you forget to hit SAVE
after editing an image, then you scroll over to another image, then scroll
back, your work will be gone!!! You MUST hit SAVE to save your work BEFORE
moving to something else.

There is NO WAY to decrease the size of the GEO.DAT file without using
GeoComp.Exe (to be discussed later), so only click on "Add Character" if
you want to keep all of the ones already existing.

You can have up to 600 characters in the Geo.Dat file.

Always keep a back-up of the Geo.Dat file, since you can easily
accidentally save over something.

Here's a tip- when testing your images to see if yopu like the animation,
run Geo.Exe with "/s0" so that the characters don't move around.

GEO files (files ending with ".GEO") are files that contain the data
for ONE character. These can be imported into the GEO.DAT file easily. To
do this, first click on "Add Character" OR set the editor to be looking at
a character you don't want anymore, then click on "Load <- .Geo", type in
the filename, and up it will come. Don't forget to SAVE your work by clicking
on "Save -> Geo.Dat"!

Likewise, you can save a character to disk as a GEO file by clicking on
"Save -> .Geo", and then typing in the filename to save it under.

Feel free to distribute GEO files to your friends, and make as many as you
like. Distribute them on BBS's as well, it is encouraged!!

GeoComp is the GeoSave Compiler. This should be used only on occasion and
with EXTREME caution. Make sure you have a back-up of Geo.Dat.

GeoComp creates a new Geo.Dat from the ground up based on all the GEO files
it can find in the directory. This MUST be run from the directory in which
all of the GeoSave files are located.

NOTE!! - If you want to run GeoComp, AND you want to keep the original
characters, you MUST save them as GEO files first! GeoComp
ignores what was previously in Geo.Dat, and overwrites it
with the GEO files in the directory!

GeoSave:
1.1 - Bug fix: The objects no longer have a tendancy to start in
the corners.
- The addition of the /A option to use alternate image files.
1.2 - New animation mode.


GeoEdit:
1.1 - Checks to see if mouse is installed, and thus gives an error
message instead of locking up if the mouse is not there.
1.2 - "Copy -> All" command allows you to easily duplicate images.
- A bug fix with entering in file names.

Quick-Quotes 2.3 : =Generates silly random quotes and text. You can have
it do a "quote of the day" when you boot your computer,
or a quote for when someone logs onto your bbs, or
you can generate megs of nonsensical text.

My-Gags set 2.1 : =A set of small gag programs that I have made. They
are designed to be placed in the autoexec.bat file.
Over Half of them are TSR's, including one that
creates "line-noise" through the keyboard buffer,

one that beeps occasionally, and one that keeps
changing you caps-lock/numlock/scroll-lock.