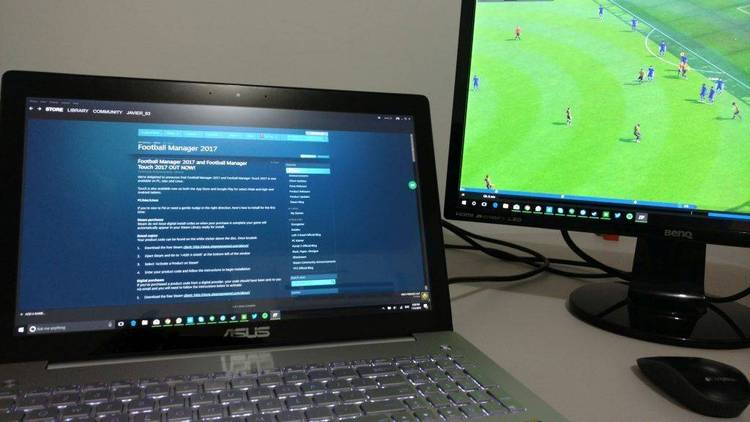 This library contains four screen speedup routines--Tenspeed, Zeno,
Speedy, and Fastscrn. I have tested all of them on my Olivetti M-24
(same as AT&T 6300) with proprietary color card and mono monitor and on
an IBM with a Hercules mono card, and none of them trashed anything. I
don't have a color machine to test them on, though that's where they
might do the most good.

--Zeno worked on both machines, though it produced some snow on the
clone. It won't coexist with WordPerfect.
--Speedy seems very fast, but sometimes produces unintended inverse
video on the clone and wouldn't send line feeds to the mono IBM.
--Fastscrn doesn't seem to do much of anything on either machine.
--Tenspeed won't run on the clone, and didn't speed up the IBM.
--Test is a timing tester that came with Zeno it just writes a bunch
of asterisks to the screen and times how many clock ticks it
takes.

I suggest trying different programs in different circumstances, since a
lot of MS-DOS software takes shortcuts to the screen and I'm sure that
these programs won't all coexist with all software. For similar reasons,
I doubt that they'll speed up good software much if at all, since the
software authors will already have done some tricks. The most obvious
gain will be in DOS functions such as dir.