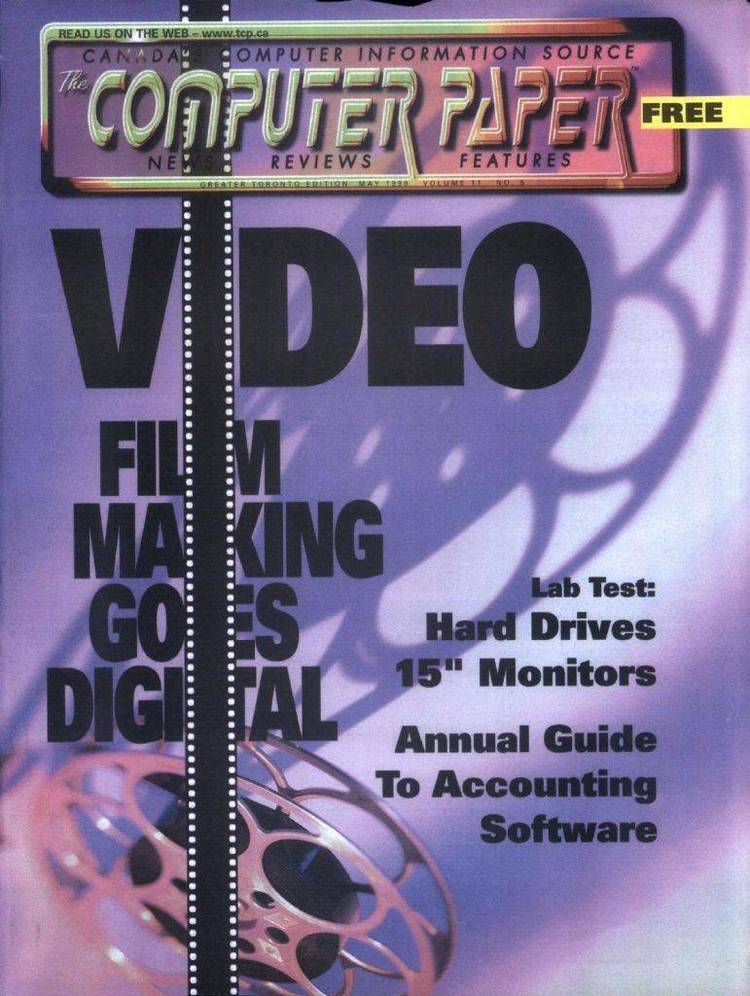 Contents of the EXPLOSIV.DOC file

DISCLAIMER: Explosiv is offered on an as-is-basis without any
guarantee as to the correct functioning or fitness for specific
purpose. The authors believe this program to work as described
but you use the program entirely at your own risk. The authors
will not be responsible for any hardware or software damage, loss
of data, or incidental or consequential damage that may result
from its use, whether or not such use is in accordance with
the instructions.

Any enquiries regarding this program should be sent to :

As this is shareware and not freeware, a payment of 5 dollars is expected if
you find Explosiv to be at all useful. This amount would also encourage us to
write improved versions of this program.


Explosiv is a screen saving utility which prevents pixel burn-in on your
computer video display. Rather than simply turning the screen off while
the computer is running, Explosiv displays an always moving fireworks show.
As a benefit, you never need wonder as to whether your computer is turned
on or off (a typical problem with simple screen blankers), and you may
even find the fireworks display to be somewhat enjoyable. This, of course,
is a matter of personal taste.

- The maximum time until activation of EXPLOSIV.COM is
now 30 minutes (i.e., the maximum value for the "m