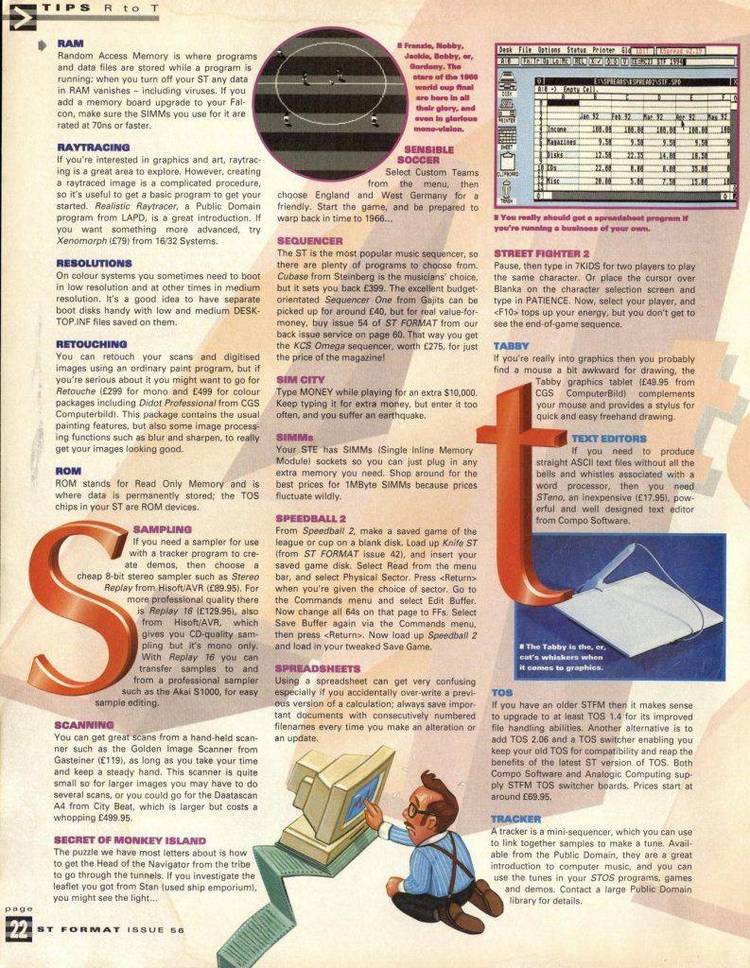 For those of you who have played text adventures, the format of this
game should be quite familiar. Like most text adventures, Unnkulian
Underworld places you in a situation and lets you figure out how to
manipulate your environment using commands phrased in simple English.
This game is the first in a series of adventures, and was created using
TADS ( see below for more information ).

At the prompt, type "unnkul1". The game should start in less than a
minute.

For those of you unfamiliar with text adventures, here are some sample
commands:

...and so forth. There are several specialized commands supported
that will be familiar to adventure junkies:

In addition, hitting Function-1 will put you in review mode. In this
mode, you can scroll the screen back using the keypad and examine the
last several pages of text. How many pages your text saves depends on
your computer's memory, but you'll probably get at least six or seven.

Unnkulian Underworld I has a vocabulary of well over a thousand words.
If the game doesn't understand a word, try a synonym.

The game is also fairly large - a bit over seventy rooms, and a good number
of objects. Making a map may help.

You're not the only one wandering around Unnkulia! There are several
ways to talk to others in the game - try any or all of these syntax
constructions...

There is a huge green dragon here.

The dragon nods politely at you.

>ask dragon about the purple key

The dragon doesn't want to talk about that.

>tell dragon about the sword

The dragon's ears perk up.

The dragon cowers in fright!

The dragon bows its head in submission and agrees to follow you.

Examine ('x') everything, and not just the items you can pick up. There are
many things in the game that can be manipulated. Read the room descriptions
carefully.

Save often. There are many ways to die. Even the most innocent object
is potentially deadly.

The puzzles are all fairly logical. Some, however, require violating
certain sacrosanct principles of traditional adventure gaming.

This game is shareware - that means if you like it, I'd appreciate some
monetary compensation. I'd like $10; I feel that amount reflects the work
and time I've put in. However, any amount would be appreciated.

For the $10 registration fee, I'll send you a hint sheet for some
of the tough, early puzzles, a map of the surface and first underground
part, and put you on my mailing list. Currently, I have two more games
in production - the shareware "Horror of Rylvania," due out by April
of '92, and "Unnkulia Zero: The Search for Amanda," which will be our
first commercial release. "Unnkulia Zero" will retail for $19.95 and
will only be available mail-order from Adventions Software.

The hints in the hint sheet include:
- How to open the iron grate
- How to fool the droll
- What to do about the monk
- Things you probably missed on the surface
- The solution to the maze ( no more slogging through it! )
- Things to try for fun

Any specific questions, requests for hints, or suggestions will be
answered in detail provided you're a registered user. I'm always
happy to hear bug reports too...

Unnkulian Underworld was designed using TADS, the Text Adventure
Development System. I highly recommend it for anyone interested in
writing adventures - anyone with a minimum of programming experience
can pick up TADS quickly and easily. For information, write to:

Unnkulian Underworld was written on an Atari ST. The Mac version was
compiled and uploaded with the aid of Chris Nebel. The IBM version
was compiled with the aid of Tien-Seng Chiu. Dave Baggett uploaded
both the IBM and ST versions. Tim "Timon Marmex" Trzepacz did up the
new and improved maps for the hint sheet (if any registered users would
like these new maps - same as the old, but not hand-drawn - just drop
me a line with a SASE). Thanks to one and all.

You hold in your grubby little hands a version with all currently
reported bugs fixed. You can put stuff in the lake and the "machine"
without the game crashing. An obscure bug which would allow you to win
and only solve about 2/3 of the puzzles (good God!) has been dealt with -
sorry, guys. When the stone chest is empty, the program now sez so.
Thanks for everyone who's registered. Kudos to Robert Abernathy,
the first person to solve "Unnkulian Underworld: The Unknown Unventure" -
and he did it without hints! So the rest of you losers have something to
shoot for...

A few more bugs have since been reported to me. Hopefully, I can
get a new release out by April. Thanx, guys!