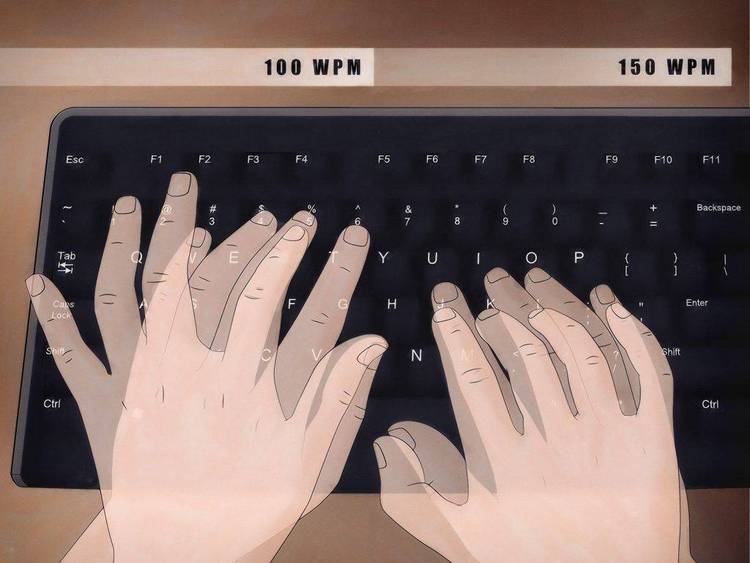 Steve Spearman wrote TYPEFAST, one of the better touch-typing drills
I've seen (and I've written one myself). It's a GAME (not boring drills)
that's a cross between a touch-typing program and "Space Invaders".
Words appear in random places on the screen and slowly move down.
You have to type them correctly to blow them up before they reach the "ground"
(a line at the bottom of the screen). There are several degrees of difficulty.


I've enhanced it, so that:

- It can run with your own word list, rather than the built-in words.
Just compile with WORDLIST defined, and it will look for a file
WORDLIST.H.

- Longer words start higher on screen, to allow more time to type them.

- It runs on MS-DOS PCs. I used Turbo C and PCcurses, though I didn't
do anything that depends on those choices. It's pretty generic C
and curses.

- It uses the PC display character set to make prettier missiles and
explosions than an ordinary ASCII terminal can. (To get these,
compile with MSDOS defined.)

I post the enhanced game with Steve's permission. He has included no
copyright, nor have I, though we'd appreciate your leaving the leading
comments in any further distribution that you do. If you modify it
further, please add to the "history" portion of those comments.