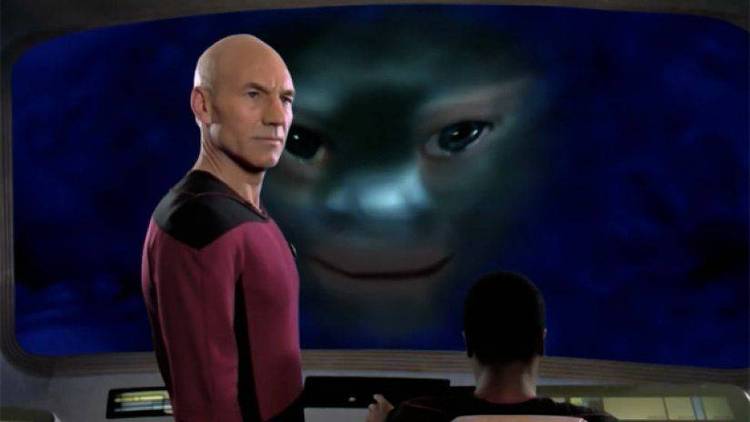 Contents of the AUTHOR.TXT file

Sherlock Endzone Joe Mark Livingston Peabody III was born in Potomac,
Maryland. There he had the opportunity to learn many talents, not the
least of which was fireplug finding and typing. Forced to decide upon
a career, Sherlock decided typing would be more beneficial to his
future. Thus began the story of the Sridharans and the Mutt.

Once upon a time, a wee little lad by the name of Sherlock presented
himself on the doorstep of a small, yet comfortable residence.
Liking the idea of having a baby, the mother of the family welcomed
the canine with open arms. Soon, he befriended the younger sibling
who felt having a little brother was swell. Later, he met the oldest,
wisest sibling. He had visions of throwing his chew toy away replacing
it with a bigger, heavier, better rag doll.

Sherlock Enterprises, the bustling software empire that it is, is very
successful with its new chairman, Sherlock. Chairman Sherlock's chief
objective is to make his name more known than Chairman Mao.