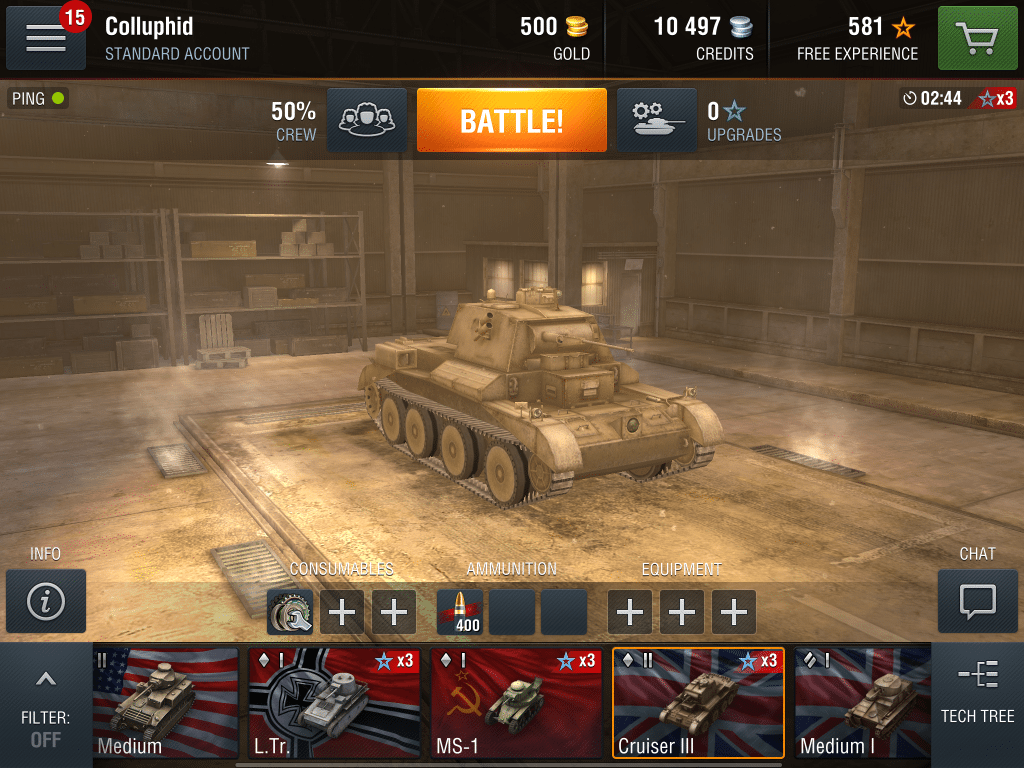 Contents of the TANK.DOC file


Tank vs Tank was originally just something to
do in my spare time. It was an experiment in writing
a text graphics arcade game. It turned out better than
I had expected so I decided to make it available to the
public and find out what you thought. So here it is!


for the black tank:


for the red tank:


Esc will quit the game for both tanks.


The battle field is a grid which is 11 x 7 squares.
There are several different colors representing terrain
on the screen:

The two player game is more of an equal fight. The players
will have to rely more on strategy than on advantage. Both
tanks are of equal strength and can only shoot two squares.
In addition to that neither of the tanks are water-proof.

A complete game is to 100. Each successful shot gives you
five points. Each turn you spend in the river gives your
opponent five points. You can shoot your enemy at any time
except when both tanks are in the same grid(when only one tank
is showing). Until one of the tanks leaves the square, the
movents of the tanks will interfere with the others. This
is because the tanks are up agaist one another.


This is all there is so have fun!


If you find this program enjoyable and plan on
using it in the future your contribution of $10 will
be appreciated.