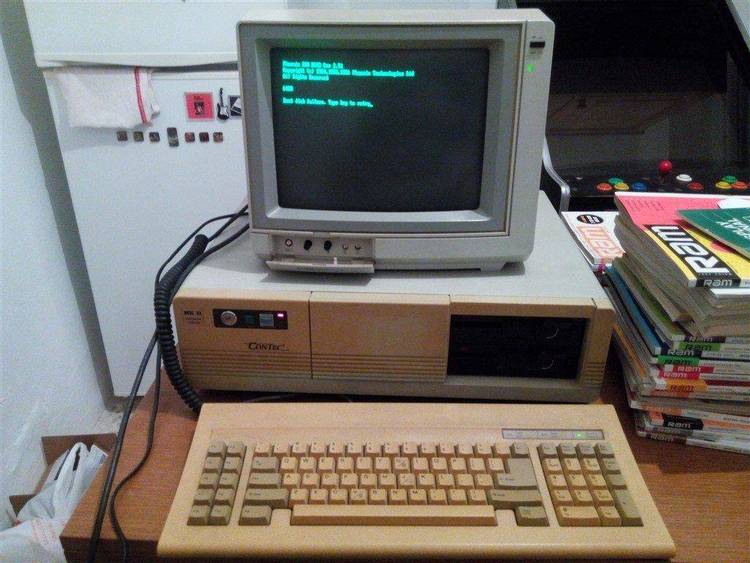 Contents of the STONEDAL.TXT file

Legends of Murder is a fantasy/role-playing/murder mystery game, and you
are its main character. As the Inspector, you have been summoned to a small
castle near the harbor city of Erdwyn to investigate the murder of the King.
This castle -- the site of the murder -- is a day's journey across the
Northern Sea from your own kingdom. Hired by the advisor of the deceased King,
an elf named Ash, you set foot in the castle after a long journey across the
sea, and the game begins...

Your ultimate purpose in Legends of Murder is to discover the murderer of
the King. There are numerous riddles and puzzles to solve along the way, as
well as many people to meet and places to explore. It is very important that
you talk to everyone you encounter, search all rooms of the castle you enter,
and make note of what you learn for later reference.

The Inspector has a number of personal attributes which affect the play
of the game. These attributes are his:

Strength - Physical condition.
Dexterity - Nimbleness, hand-eye coordination.
Agility - Quickness, speed, dodging ability.
Intellect - Intelligence, strength of will, resistance to mind-
affecting influences.
Fighter Level - Combat ability. The higher the level, the greater
the Inspector's ability.
Condition - Afflictions disabling to the Inspector.
Health Indicator - Current physical damage to the Inspector.
Concentration - Ability to concentrate on a previously-memorized spell.
Each spell requires a certain amount of concentration.
If a spell requires a percentage of concentration greater
than the Inspector has, the spell will fail. Concentration
can be raised magically, or by the Inspector's walking
around and clearing his thoughts to increase his concen-
tration.
Weapon and Armor - The weapon currently in-hand and the armor being worn
by the Inspector.