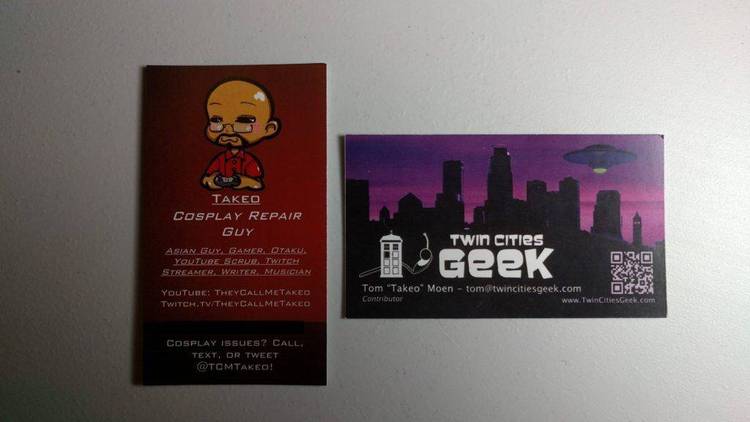 Contents of the STATION.DOC file

NOTICE: The Orbital Observatory in this adventure is purely
fiction. NASA has no plans, to my knowledge, to build
anything that even vaguely resembles the hypothetical space
station I have conceived. It's existence came solely from
my dazed brain. There. That should prevent any lawsuits.
I'm just doing this for fun anyway.

This adventure was written mainly to develop some software
tools that will enable me to write a larger adventure some
day in the near future. Therefore, it was decided that a
simple adventure would facilitate this goal. The idea of a
space station conjures up visions of cramped quarters, close
working environments and lots and lots of equipment. A small
place for a small adventure. So don't expect STATION to fill
your idle hours for the rest of the year. You should be
entertained for an hour or two. Of course, that might be part
of it's appeal - you don't have to invest a fourth of your
lifetime to obtain the gratification of winning.

The program itself is unreasonably large for such a small
adventure. There are reasons for this. One, the whole
thing was written in Microsoft QuickBASIC version 4.0 (As
you all know, Microsoft is a trademark of Microsoft
Corporation. Who would have guessed?). QuickBASIC tends to
be a little heavy on the executable side. It requires on
the average about 27K of overhead. Also, the program
procedures that handle different functions (and there's over
60 of 'em) are made as general as possible. While this
tends to use more code, it also makes it easier to re-use
the code when I write the next (larger) adventure.

The idea of the game itself is to enter the Orbital
Observatory and repair the malfunctioning Solar Panel. It's a
standard text adventure that can handle one to three word
commands. Help is available, but it will cost you to get it.
Common sense will aid you as well. There are usually a few
synonyms for each command. If one word doesn't work, try
another. The directional commands use either one letter (N,
S, E, W, U, D) or the entire word (North, South, etc.). If
you have any problems, you can always quit. There is no save
game feature, since it is such a short adventure. The game
will work in either monochrome or color, but is more
interesting in color, if only for the nifty intro screen.
In case you're interested, the adventure can be solved in
only 39 moves, and still obtain maximum points.

Hah! There is none. If you have a question or find a bug
(or 12), you can call my Bulleting Board (BELOW) and leave a
message. Bugs are likely - I don't have an army of analysts
to test it and my in-laws aren't interested.


Hope you enjoy the game! And look for more goodies from the
BAD SOFTWARE COMPANY soon.