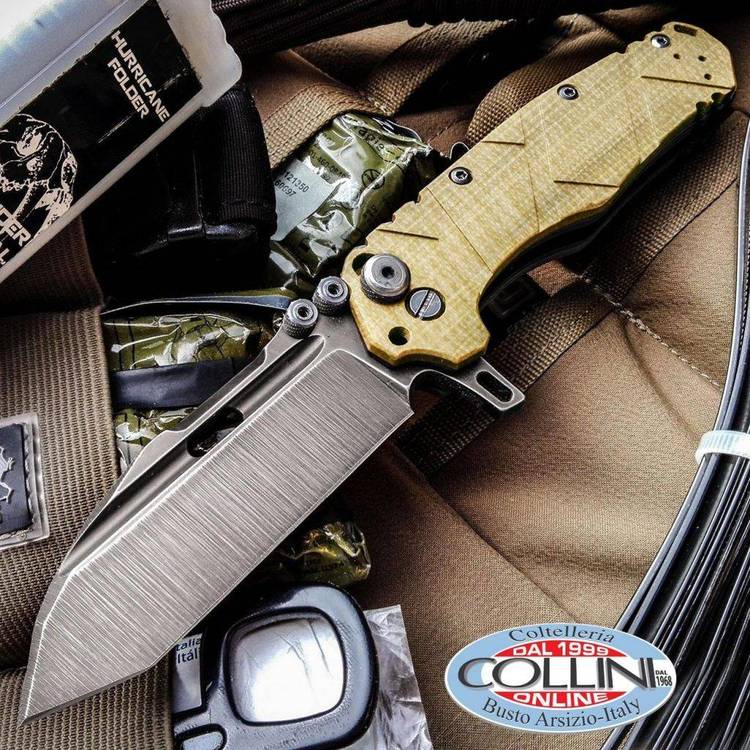 Contents of the STAR-BN.DOC file

A GAME OF SKILL (and a little luck).

Enemy Situation...
The planet Orbitron has been over run and infested by bugs.
These are not your average ants or roaches, these weigh 300-500
lbs each. The bugs known as Arraxicods are similar in
appearance to a tarantula, build under ground nests like ants,
and have a social structure close to bees. The three classes of
Arraxicods are Queen, Drone and Worker. Being very well
organized the queen is always closely surrounded by 4 drones and
4 workers.
Surrounding the queens sector, will be patterns of 1 drone
and 4 workers burried in various formations. Little is known of
their firepower or range, but it is believed that killing the
queen severely degrades their effectiveness.

Friendly Situation...
You have just returned from a long distance probe mission
with your battalion of 26 men (things have changed in 300 years).
You are looking for a bit of Rest & Relaxation at this real hot
disco (things haven't changed that much though) on planet
Orbitron. Unfortunately the disco was blown away by the bugs
(another story) and the party has been canceled. Too Bad.
Soooo... You decide you have to get even.
As you start to plan you review your troopers.

Scouts, more than just well trained infantry, the lightly
armored scout moves quickly and has a keen sense of detecting
signs of the enemy for a range of six grids.

Forward Observers, (F.O), these guys really know how to
reach out and touch someone. Each F.O is assigned his own ship-
board phaser and can call it in anywhere within 8 grids of his
location. These phaser do not effect friendlies in target grids.

Heavy Weapons, this is the good stuff. Sacrificing mobility
for firepower and armor these gentlemen can really raise hell.

Infantry, the backbone of any organization. These 17 guys
are the "bayonett in sturnum" type characters you read about in
adventure novels. (I think the Arraxicods have sturnums...)
They will automatically kill any bug in their grid, and still
come up shooting.


Medical and Maintenance Support...
To decrease the tendency of being cowardly, no trooper will be

allowed to beam up to the ship unless his defense factor is 6 or
lower. Troops cannot be healed or refitted within the scope of
the game except under the following rule.

Trooper with a Movement factor of 0 will be beamed up
automatically during the movement phase and given a MF of 1 so
that he may return to the battle if you wish.

You may also redeploy wounded men into battle if necessary (but
how long they will last is another question).


About Winning...
The ships captain is in a bit of a hurry to move on to the next
planet Calizone. You only have 10 turns to inflict the maximum
damage to the Arraxicods with the minimum losses. This will show
up as a ratio. Less than 1 means they are getting the better of
you. 1 to 2 means your breaking even. 2+ means an extremely
successful mission