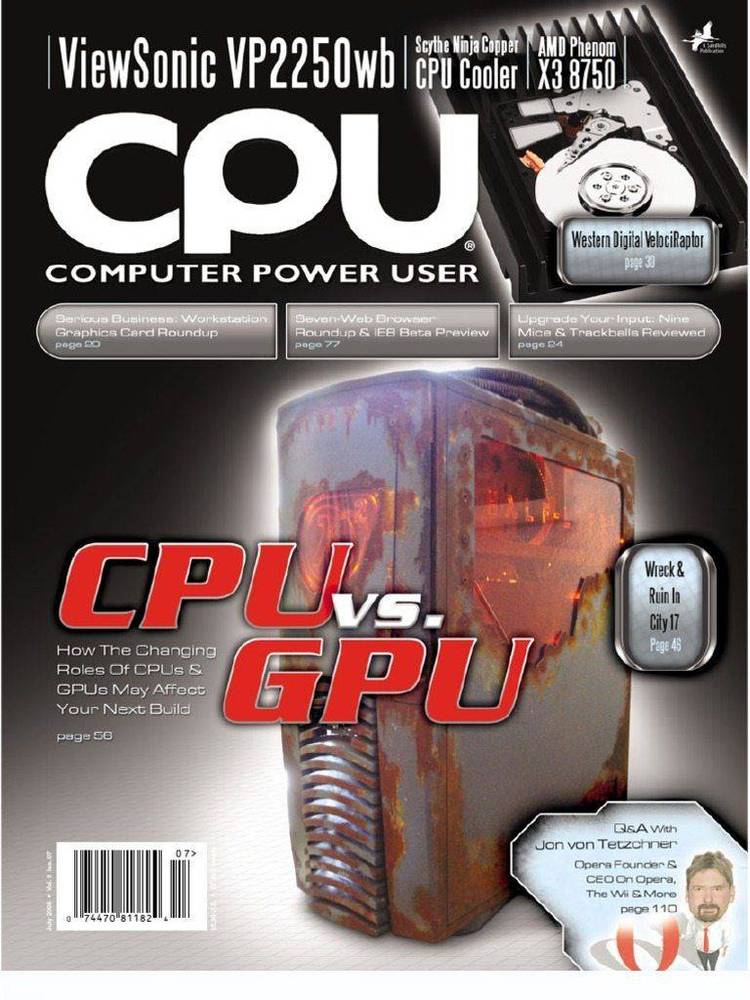 Contents of the SNAPPY.DOC file

Snappy is a simple game. The idea is to collect all of the spheres, and
do it as quickly as possible without colliding with anything.

There are some general rules you should be aware of when playing Snappy.
There are certain colors you can ride through safely. You can always ride
over WHITE, BLACK, the background color (whatever it happens to be), and
the color of the spheres (whatever that happens to be also).

Sometimes Snappy will leave a 'dotted' trail. If this is the case, Snappy
can cross and retrace his path without coming to harm. If the trail is solid,
he can't cross or retrace gis path, because he will die. If the path is
dotted, but connected by thin lines, he can cross his path, but not retrace
it. If his trail is black or white or one of the other ride-through colors,
he can cross and retrace his paths.

Your score continues to go down, so it is very important to do things
quickly.

There are only 10 levels included in the game. But the level data files
are relatively simplistic in design, and with a little effort you can quickly
design your own maps.

I think the rest of the game is self-explanitory, good luck!!


And WHY should you register it?
1. To support my continuing efforts to bring you some level of
functional programs. If I get no cash, you get no improvements
in these programs, and I won't be encouraged to make new and
better software!
2. To get that warm glow for knowing that you supported the author
of at least one of the many shareware programs you probably use.
3. To find out if there is a newer version. All you need to do is
ask! But letters with money take priority!
4. You could be sick and demented and thus register everything you
get your hands on.
5. To get anything else this program may entitle you to.
(some of my programs will have the source code available,
or additional data files to enhance your life).

Quick-Quotes 2.3 : =Generates silly random quotes and text. You can have
it do a "quote of the day" when you boot your computer,
or a quote for when someone logs onto your bbs, or
you can generate megs of nonsensical text.