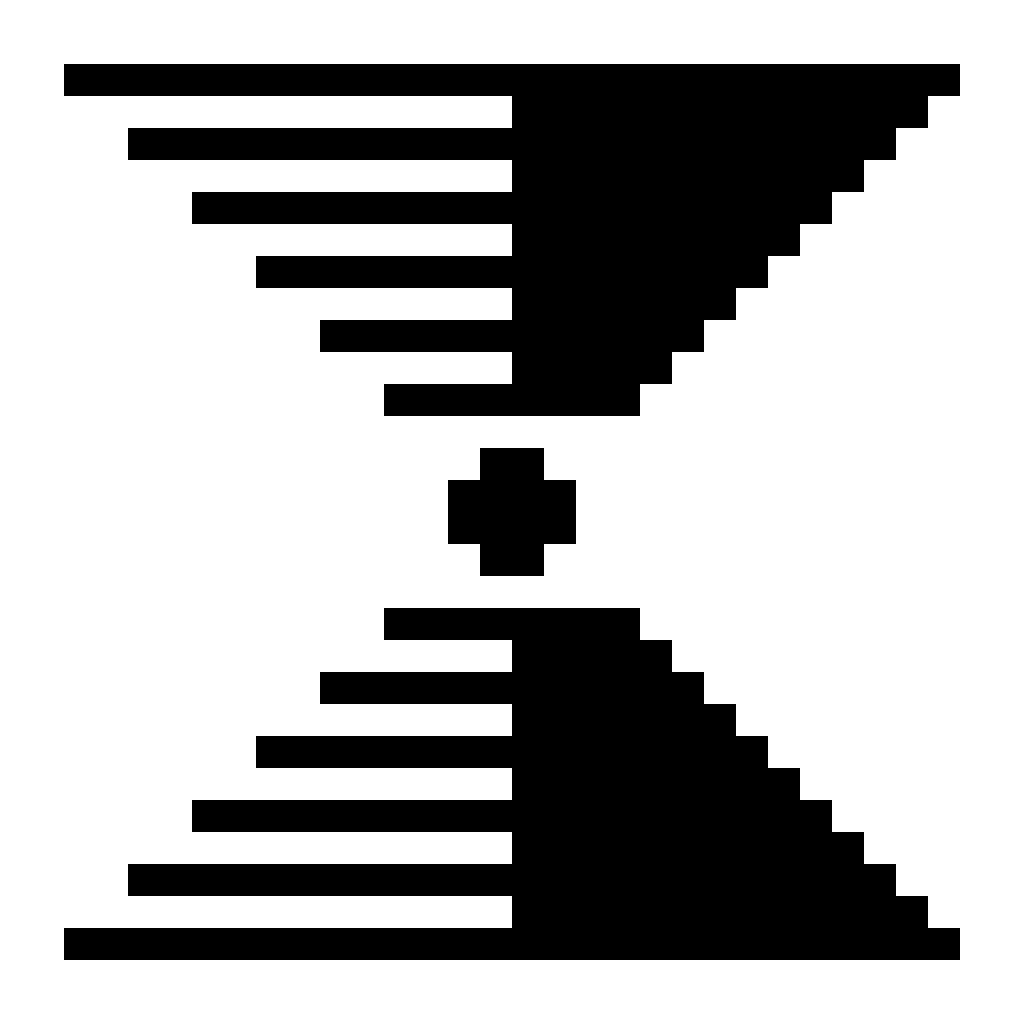 Contents of the SKULL.DOC file

THIS SOFTWARE AND MANUAL ARE PROVIDED "AS IS" AND WITHOUT WARRANTIES
AS TO PERFORMANCE OR MERCHANTABILITY. DISTRIBUTORS OF THIS SOFTWARE
MAY HAVE MADE STATEMENTS ABOUT THIS SOFTWARE, ANY SUCH STATEMENTS DO
NOT CONSTITUTE WARRANTIES AND SHOULD NOT BE RELIED ON BY THE RECIPIENT.

THIS SOFTWARE IS PROVIDED WITHOUT ANY EXPRESS OR IMPLIED WARRANTIES
WHATSOEVER. BECAUSE OF THE DIVERSITY OF CONDITIONS AND HARDWARE UNDER
WHICH THIS SOFTWARE MAY BE USED, NO WARRANTY OF FITNESS FOR A
PARTICULAR PURPOSE IS OFFERED. THE USER IS ADVISED TO TEST THIS
SOFTWARE THOROUGHLY BEFORE RELYING ON IT. THE USER MUST ASSUME THE
ENTIRE RISK OF USING THIS SOFTWARE. THE AUTHOR ASSUMES NO LIABILITY
RELATING TO ANY USE OF THE SOFTWARE.

Skullduggery is a classic text adventure, set on the southeast coast of
eighteenth-century England. During this period smuggling goods into
England was a common enterprise; necessitated primarily by the King's
tax on imports. Indeed, it was a rare family who did not participate
in the smuggler's business at some time.

In this particular adventure a member of the Royal Family Leominster,
William the Wildheart, was heavily involved in the business of smuggling.
However, at some point in his career he was caught and turned-in by
his family. As a result of his family's betrayal, William was found
guilty and executed.

Although dead, William's hate was intense and it prompted his return
as a ghost. Also, William had hidden a massive treasure which
his family coveted greedily, and which he desired to keep for himself.
(Who said you can't take it with you?

As an angry spirit, William wanted desparately to make his family pay
for their sins while protecting his treasure against any and all
intruders. To this end, William will unmercifully torture any
individual who enters his domain.

Skullduggery was originally developed in 'C' for the Apple II series
computers, executing in 64K of memory. The program was recently
ported to the PC-compatible computers. This version of Skullduggery
has been tested with DOS 3.2 and DOS 3.3 on various XT and AT clones.
I sincerely hope you enjoy this adventure.

*** COPY THIS PROGRAM AND GIVE IT TO EVERYONE YOU KNOW ***

SKULLDUGGERY is distributed as 'shareware' or user-supported software.
Under this concept, you save the high cost of packaging and distribution
while still receiving high quality software. Please distribute this
software to everyone you know, including friends, BBS's and user groups.
Any company that provides software duplication and distribution services
may include SKULLDUGGERY in their catalog and provide copies for a
reasonable duplication fee. All copies of the software must include
the following files: SKULL.EXE, SKULL.DOC, SKULL.X, SKULL.M, SKULL.T
and SKULL.V. You are not allowed to modify these files in any manner,
nor are you allowed to modify this shareware notice. The author retains
all other rights to the software, including copyright.

As a user of this software, you are encouraged to make a donation to the
author if you continue to use this program. For a donation of $12 or
more, I will send you a copy of the latest version of the software along
with maps and hints to help you solve the puzzles.

Please address all correspondence to:

When registering, or writing for any reason, please include the following:

- Your name and address.
- Your version and registration numbers.
- A description of your system.

????? - Previous versions existed only on the Apple II and were
never distributed.

90215 - This version cleans-up a few problems. You can now
refer to the newspaper as 'paper'. The border color
now appears. Input text is now the proper color.
Under the previous version, an abnormal termination
caused the machine to hang, thereby requiring a
re-boot; this should(??) now be fixed.

This is an early version to be released for PC-compatibles. I
would appreciate any feedback you can give, including bugs and
anomilies. I have plans to enhance this game substantially;
however, the level of user support this game receives will largely
determine whether the enhancements are actually realized.

Skullduggery is an interactive text adventure. In general, the user
interacts with the game by entering english-language sentences (or
commands). The game responds with textual information, describing
the player's current circumstance. In addition to normal responses,
random events are generated which may require additional actions
on the part of the player. The game possesses a vocabulary of about
400 words, providing the basis for a fairly elaborate level of play
and interaction.

The user may move between locations by entering the following
commands:

In addition, the verbs 'enter' and 'exit' are defined at some
locations and may be useful.

Most commands can be entered according to one of the following sentence
structures, or rules: