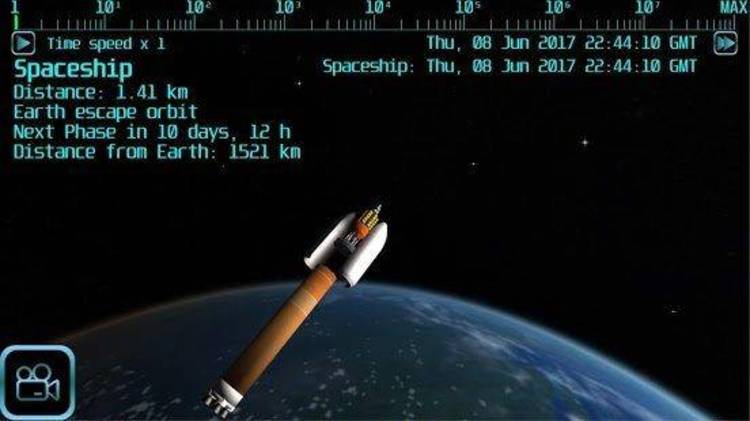 This demo is provided principally as a means of interesting
persons in the Space Flight Simulator. The program at
this point simply depicts the earth as seen from a wide
elliptical orbit. The program should work with CGA (very
poorly), Hercules (tm), EGA, or VGA graphics.

To run the program on computers with CGA, EGA, and VGA
graphics, simply type