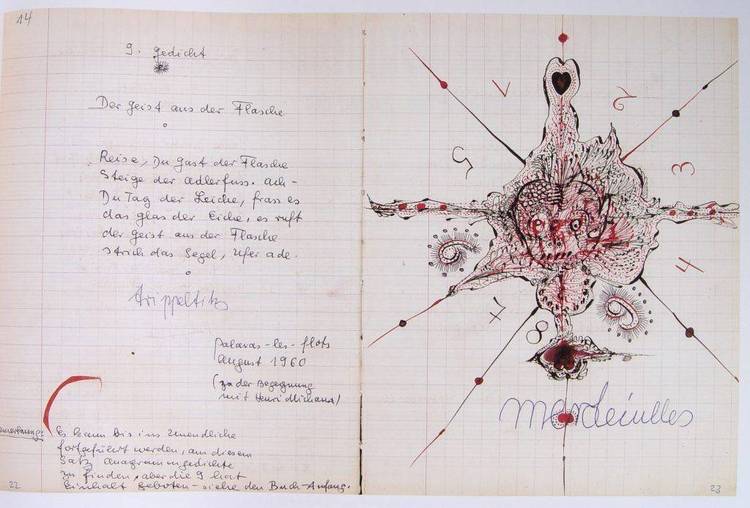 SCRAMBLE.EXE V1.3 Displays all possible variations of an input
string without duplications. Allows pinning of characters,paging.
Accepts up to 20 chars. Can be used with a resident dictionary
to highlight legitimate words.A useful utility for many mind-bending
pursuits.

Contents of the SCRAMBLE.DOC file


USAGE: SCRAMBLE.EXE is shareware and may be used freely and
without charge. No liability is assumed by the author for any
consequential damage.

Using of SCRAMBLE.EXE is for the most part self-
explanatory.

This is a program which can be used to solve puzzles
where letters in words are 'scrambled'.

COMMANDS: As explained in the introductory screen,