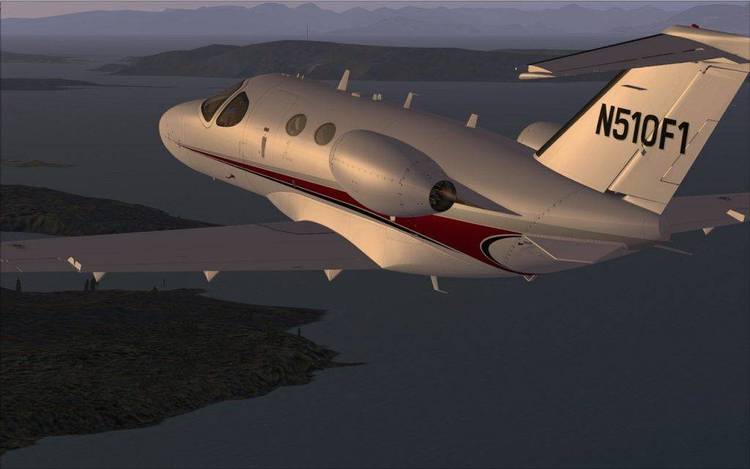 Contents of the SCOUT.TXT file

This aircraft is a replica of the Bellanca Scout, a plane popular in
mountain and rural areas where there are few aiports. This plane is great
for you mountain pilots because of it's short takeoff capability. It has a
lower few capicity than the Cessna than comes with Flight Simulator, so if
you're planning a long flight, check for airports where you can refuel your
plane. Also, you may want to adjust the colors on your new plane, so go to
the FS4 AIRCRAFT DESIGN menu option and make the plane any crazy color you
want!

I got the specs for this plane from an issue of a popular aviation
magazine(if you're interested in aircraft design for Flight Simulator,
check issues of aviation magazines. You'll probably find several aircraft
with specs given for them). I tried to make the aircraft look as close to
"real-life" as possible, but the Aircraft Design on FS 4.0 is fairly
limited, so this plane resembles a Cessna more than anything else, but the
flight characteristics should be close to the real thing. If you know
anything about how to make a GOOD aircraft using your own Aircraft Design
program, let me know!!!!! An address where comments or questions can be
sent is:
Jason Uecker
FM 801 2933
Mckinney, Texas 75069

Expect more aircraft from me in the future!!!!!