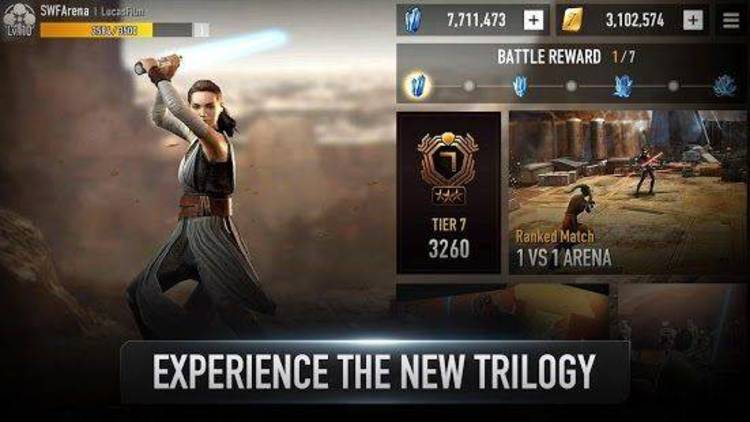 Contents of the ROBOWAR.DOC file

History:
It is the year 3067 and humans have expanded to the stars. The known
universe is broken up into 10 different governments, all in conflict with
one another. They have adopted names in accordance with their home-worlds.
One planet in particular, Kintares IV, Is right at the intersection of
all 10 territories. Here is the ideal place from which to launch attacks,
and the owner of the planet would have absolute control over
inter-territory trade. Several of these factions have thus sent a ship
with combat robots on board and one person to lead them. This is where
the game begins.

Troop types:
There are several types of combat troops. First are the walkers.
Walkers are humanoid androids designed for combat. They are independant
fighting machines, however to do an offensive battle, they require being
transported to the battle sight by a transport.
Second are the Flyers. Flyers are small combat planes about 7 to 8
feet in length. They carry superior firepower to the walkers and are
twice as difficult to hit. Thus they are twice as effective as walkers
(of course they cost twice as much as well). These also are independant
fighting machines, but they are very short-ranged and must be carried
to the battle field by a carrier.
Third are the pounders. Pounder Tanks are small tanks (about 8 feet
in length). They don't require being transported to battle, however they
are not independant fighting machines. They require Command Robots to be
present when fighting offensively.
Note that carriers, transports, and command robots each can take care
of 100 of the appropriate troop type. These units are not needed on
defense, only on offense are they required.

Special robots:
Carriers, Transports, and Command Robots are needed for offensive
combat. They are described above.
Recon Flyers are special Flyers built to fly at long ranges, at
high altitudes, and very quietly. This causes them to be a bit more
expensive, but it may be worth it to get some info on the enemy.
Tactical Spies are robots that 'hide' among the enemy's troops to
get information. They are capable of doing this by mimicing the transponder
frequencies of the surrounding robots. The hardware needed to do such
stuff is very expensive to make, thus the high prices. You will want to
note that these are discovered and destroyed less often than recon flyers,
they return twice as many facts, and their info is more accurate.
Dreadnoughts are large robots, about the size of school bus. They
Are legged, bipedal, and have backward knees. They carry immense firepower
and tons of armor. They are 200 times as effective as a single walker.
Juggernoughts are even larger. They have 1.5 times the mass of a
dreadnought. They have 1.5 times the firepower and armor as well. They are
the equivelant of 300 walkers.
Defense Stations are immobile robot defense systems. They remain
stationary and provide decent defensive firepower.

Winning the game:
The game is over when one player has ALL of the factories. He is
considered the winner.

Saving, quiting, etc:
To call up the game option menu, you must press F1. Press it once and
only once. If it doesn't appear, continue doing whatever you were doing,
it will appear soon enough. Once the window appears, press 1 or 2. If you
press 2, it will go away and you can continue. If you press 1, it will go
away also, but the game options menu itself will appear right before
player 1's next turn. There you can save, quit, restart, load a game, etc.

Praise and comments:
If you enjoy this game, a donation (to support further programming of
these games) of $15 would be appreciated (although any number would help).
Send it to:
Ed T. Toton III
10776 Green Mountain Circle
Columbia Md. 21044

-Thanks and I hope you enjoy the game!