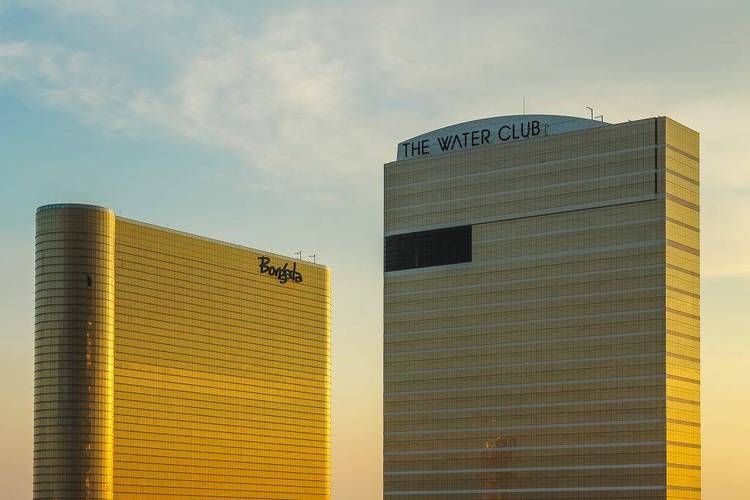 Contents of the REDDOG.TXT file

Reddog was written using Microsoft's new programming language
for Windows, Visual Basic. I had read and heard a lot about VB
so I decided to give it a try. Reddog was my first project.
All of the Atlantic City rules have been incorporated.
Visual Basic is a remarkable programming tool that makes writing
programs fun

I am a Software Engineer/LAN Support Specialist at the FAA Technical
Center in Pomona N.J. I work for APCOT Corp., a Phila., Pa. based
government contracting firm that specializes in LANs and other
information products and services. I also moonlight as a casino dealer
at Harrahs Marina in Atlantic City. I deal blackjack, big-6 and starting
in October, I will begin dealing REDDOG.

REDDOG.EXE requires Microsoft Windows 3.0 or higher. It also requires
VBRUN100.DLL. This should be copied to the directory that Windows is installed

in. VBRUN100.DLL is available on most BBS's as well as Compuserv.

If you like REDDOG and would like to receive future releases and a
user guide, please send $10.00 to: