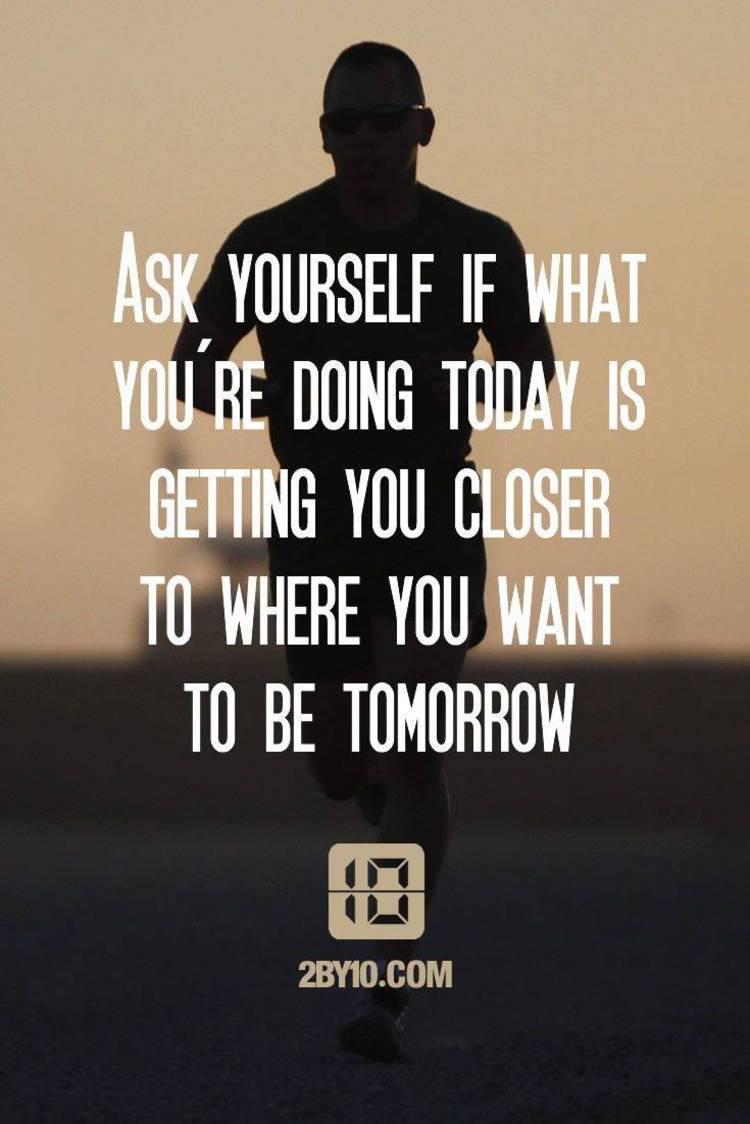 Contents of the Q_QUOTE.DOC file

A while ago, I was playing around with Ultima-7 by Origin Systems.
After I won the game, I noticed people on Prodigy talking about a cheat
menu. I quickly figured out how to use it and found a room in the game
where Lord British (a good guy) condemns you to death for cheating. After
exiting the room, all objects were now called "Oink" by the game, and Lord
British would talk in non-sensical "MadLib" sentances. I thought it would
be great to have such a thing giving quotes to peoople as they log on to
my BBS, so I wrote Quick-Quotes.

Quick-Quotes NOW has over 80 different sentance structures, which it will
randomly pick, and it will randomly fill in the blanks with various words,
making all kinds of crazy statements.

You can now select the words that Quick Quotes chooses from! There is a
file called Q_Quote.Dat, which MUST be in the same directory as Q_Quote.Exe,
and it contains the words. Edit them as you like, the restrictions are
explained in the file. You can also edit the quote structures in the file
called Q_Quote.Sen.

Unfortunately, Quick-Quotes' Speed has been greatly reduced due to all the
internal string handling of the external data file. This will only become
readily apparent in the "stream" mode.

Using Quick-Quotes is easy. It can run from DOS or a BBS, it can use color
or go without, it can generate one quote, or keep generating them until you
press 'Q' (with a pause between each), or it can churn out a pre-defined
number of quotes at once with no pauses.

To control it's activity, you must use command-line parameters. If you wish
to have color, you MUST support ANSI. Most BBS's already do that, but if you
are running it from DOS (such as in your Autoexec.Bat file), you MUST have a
thing in your Config.Sys file that reads something like "Device=Ansi.Sys" or
"Device=c:\dos\ansi.sys"..

Quick-Quotes has had another feature added since it's last release. It now
supports a mode called "STREAM". This mode makes a long stream of sentances,
which are generated just like the quotes, except it all comes out in paragraph
form. You can control the average paragraph size, the total length of the
output, and maximum line length.


The parameters are below:

Stream parameters:
/MX# - Define the maximum line length. It is recommended that you make
it no smaller than 30. Default=75. Max=255.
/MY# - Define how many lines to output. The program will usually go
over this number by 1 to 3 lines. Range= 1 to 65535.
Default=20.
/STREAM - Put Quick-Quotes into stream mode.
/P# - Define average length of paragraphs in QUOTES, not lines.
Default=5.
/PR# - Turn on the pause, and define how frequently it will appear.
Defaults to 0 (off). Recommended number: 20.
/SP# - Put spacing (a margin) on left, and define the size.
Default = 0.
NON-Stream parameters:
/R - Repeat mode. Quick-Quotes will pause after each quote, and wait
until 'Q' is pressed before exiting.
/NR - NON-repeat mode. You don't need to specify this, since
Quick-Quotes runs in this mode anyway.
General Parameters:
/NA - Non-Ansi mode (no color)
/A1 - True Ansi... use this for DOS and non-WWIV BBS's
/A2 - WWIV-Ansi... use this for WWIV BBS's
/C1 - Use color set 1 (default, green and yellow)
/C2 - Use color set 2 (blue and cyan)
/? - View the help stuff.

/Q# - Only works in non-repeat mode. This will generate a number of
quotes without pausing. The number is determined by '#'.
/S# - Shuffle the random number generator the given number of times.
Number can range anywhere from 0 to 32,000 (default is 0).

Note- You must replace the "#" in the parameter with the number you want.


This one would generate 50 non-ansi quotes, without pausing. With the
Dos I/O redirection, all the quotes would go to a file called
"quotes.txt" instead of appearing on screen.

This is what you should use if you want it in your Autoexec.Bat.
(no repeat, and true ansi color)

This is best for WWIV BBS log-ons. It uses no repeat and WWIV ANSI.

This configuration lets you view as many quotes as you like, in
true Ansi-Color.

This configuration lets you view as many quotes as you like, in
true Ansi-Color, as does the previous one. But the addition of the
"/s300" will do 300 shuffles, allowing for a different set of
outcomes than without it. You may want to consider changing the
shuffle number every month or so if you are using it in your
autoexec.bat.

This tells quicl-Quotes to use normal ansi, with the cyan colors.
Additionally, it goes into stream mode, with an average paragraph
length of 8 quotes, maximum line length of 60, and 100 lines of
text. If you want it to create a text file, put it on the end
the same way as in example #1.

2.1 - More parameters, namely "/SP#" to allow spacing on left, and
"/PR#" to turn a pause and set how often it will appear. Both
of these are for STREAM mode.
- More words
- More sentence structures.

2.3 - That IRRITATING bug that would sometimes make a line come out 2
or 3 times the length it should is now GONE!

3.1 - Now allows you to edit the quote structures!! [Q_Quote.Sen]
- A bug fix: in 3.0 occasionally "line noise" would appear
instead of an adverb.

3.2 - The speed has been greatly increased, and so except for
a breif delay to load the data, the program runs without
hesitation.


MOST of the spelling errors within the program are caused by the way
that the conversions work for changing words from one part of speech to
another or changing it's conjugation.