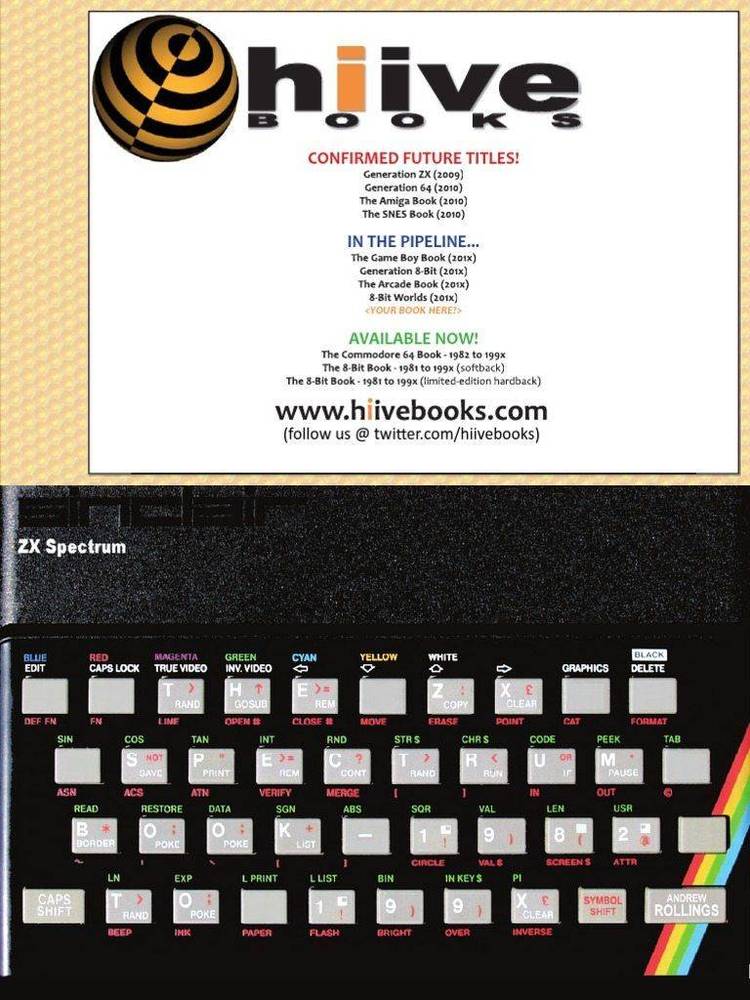 Contents of the PROTON.DOC file

Proton is an arcade style battle simulation, set in a maze-type playfield using
hand phaser weapons. It is obviously based on a real-life game, but I can't
think of its name. The game consists of a maze playfield, with two opposing
teams. Each team consists of three (or five) players. There are also two
bases or goals, which are color coded to match the team assigned to protect it.
Points are obtained by blasting the hell out of the other team, while not
getting blasted in return.

The game begins which each team stationed near their home base. Player
controls Unit 1 of the Blue Squad, which is always in the center of the screen.
At the start of the game, there will be an introductory message before play
commences. Once the game begins, the player can move his warrior by using the
cursor keys. Movement is usually made more effective by repeatedly pressing
the key, and not holding it down. To fire the phaser, press SHIFT+ the cursor
key corresponding to the desired direction.
Actually, you guessed it, 2,4,6 and 8 keys do the firing, so people with
separate cursor pads will have to use the numeric keypad (I guess).

The enemy players are red, your team is blue. Game play operates according
to the following rules...

o You may not fire at a target that is directly next to you. Back up a square
and then fire.

o You may only score five hits on opposing players before you must clear your
weapon. This is done by shooting the enemy (RED) base. Until you clear the
weapon, you will not score any additional hits. Note that the phaser
continues to fire after five hits. This is so you will be able to shoot the
base. You will not score any hits on any other player.

o When you are hit by a phaser bolt, or if you hit one of your own players, you
will hear a disrupt sound, and your player will lower his weapon. During
this time, you will not be able to fire. Your player will re-gain firing
ability after about 3 seconds, and will re-raise his weapon.

o Whenever you are disrupted, your weapon is automatically cleared. You will
have all five 'hits' before you must re-clear the weapon.

Proton consists of several different mazes or playfields. These include:

To start the game, type "Proton Playfield n", where Playfield is the name of
one of the above, and n is a digit (0-4) for speed reduction. 0 is the
fastest, and 4 is the slowest. PC users will wish to use 0, while AT users
will probably prefer 2 or 3. For a five player game, type "Proton5" instead
of "Proton".

Ex. 1: Starting a 3 on 3 game on Alpha playfield with a PC speed machine.
Type : PROTON ALPHA 0 -or- PROTON ALPHA (default speed is 0)

Ex. 2: Starting a 5 on 5 game on Gamma playfield with an fast AT type machine.
Type : PROTON5 GAMMA 2

The game will start by scrolling an introductory message accross the top of the
screen. You may abort any scrolling message by pressing the space bar. Note
that the left of the screen shows your current position. You are the player in
the center of the screen. The visible base is your own. (Not the one you clear
your weapon on.) On the right side of the screen is the game time counter,
the current scores of the 6 (or 10) players (You are Blue Squad, Unit 1), and a
zoomed down map of the playfield. On the radar-view map, the red dots are
emeny players, and the blue dots are your own.

There are diffent sound effects for firing, hitting an enemy, hitting your own
player, and getting hit. Come to recognize them during the game to better your
performance.

If you get hit, get out of the immediate area. As long as you continue to get
hit, you will never come 'up' and be able to fire.

If you're shooting people, and their not going 'down', then your gun probably
has registered five hits and needs to be cleared. You gun is cleared by
hitting the red base, or when you get hit.

Shooting too soon may scare off an approaching enemy. Learn to time your
shots.