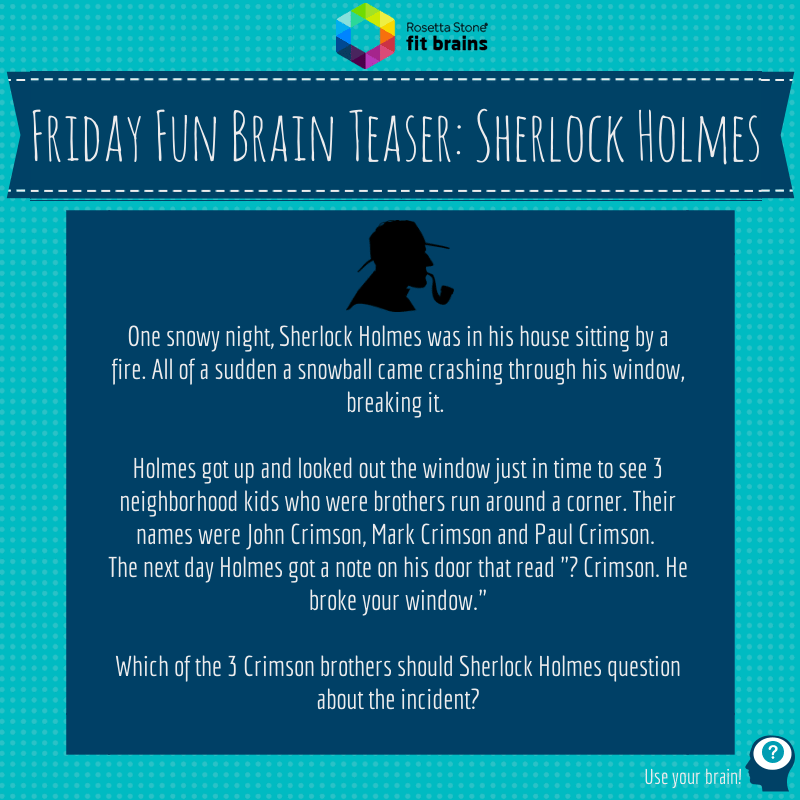 Contents of the PRISONER.DOC file

This puzzle/game is a computerisation of a little plastic puzzle I bought
in an airport lounge some years ago. I've long lost the original, but I
had such fun with it that I decided to write it into a program for EGA
screened computers as an experiment with graphics.

As it's nearing Christmas I thought it would make a nice computer Christmas
for all those nice people who call and chat on The POWER Tower bulletin
board that I run.

I apologise to any callers who don't yet have EGA screens - to those I can
only say a conventional "Merry Christmas". To the rest I say, have fun.

You'll need both PRISONER.EXE and PRIS1.GRF to run the program, and an EGA
screen with 128K of RAM. Type in PRISONER to start it and from then on you're
on your own. If you really do get stuck - there is a built in solution.
You can see this by holding down the Alt key and typing 250 on the numeric
keypad (you must do this at the start position only). When you release the
Alt key, you'll be shown just one solution - but it won't release the
prisoner! To see the graphics display you MUST solve the problem yourself.

At the risk of leaving some out (apologies in advance) I must publicly thank
just a few of the lovely folks who give unstintingly of their time and effort
(and cash for phone bills) to brighten our lives and help the newcomers to
computing ...

John Sutcliffe for his particular help with QuickBASIC.
Dave Collins for his appalling jokes and inexhaustible support.
Crystal Gazer for his penetrating observations and help with the Tower.
Jonathan Marshall for some amazing software.
Shakib Otaqui for timely technical help.
Pat Gadsby for all things graphical.
Clare Sinclive for the most original pseudonym (we still don't believe it!)

Doug Taylor, Ged Lancaster, Steve Carter, Ben Humphry and many, many others.

and last, but by no means least -
the inimitable Bob Knight for brightening every call to the Tower with Wit
and Wisdom beyond even the pressure of the blackmail threats.

Thanks to you all!

Keep calling in 1989 - All sorts of things are planned, some of which may
actually happen!

A Merry Christmas and a Happy and Prosperous New Year ...