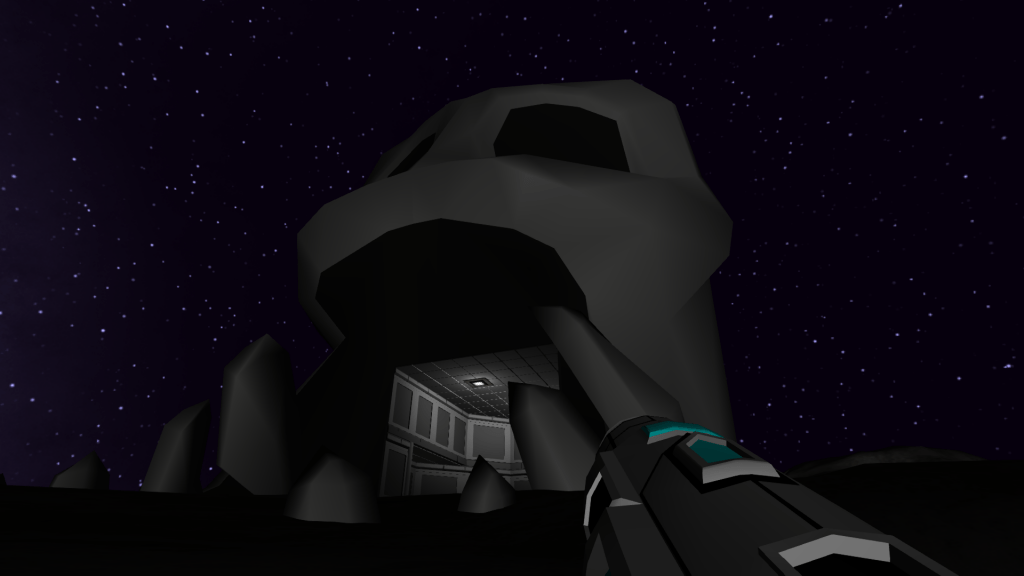 Contents of the PODWARS.DOC file

BACKGROUND - The comfortized society of the late 2100s can
be quite boring. Apart from the attacks on earth by the
Zonrins some fifty years ago, there has been only
technological changes for over one hundred years. There
is very little challenge in day to day living.
This has lead some of the more adventuresome to equip
their Personal Observation Droids (PODS) with lasers
and impulse cannons and send them out in search of the
precious metal Qzrn (pronounced Cues-rin). Though
originally designed for personal long distance
exploration, the PODS have proven quite capable when
carefully supplied and piloted.
The Zonrins, now fierce enemies of Earth, have secured all
known Qzrn in various space colonies on Zonar. They
have built extensive fortified areas often guarded by
automated ZPods armed with shield damaging impulse
cannons.
Sending your POD to Zonar ties up one of your ships for an
extended period of time and risks the loss of the POD
and supplies. But this may be the only excitement and
challenge you will experience in the last one hundred
years of your life. Sure it will cost you millions, but
the reward for a successful journey is billions.
Besides, it is worth it even if you lose a POD.
These ventures of conflict on Zonar have come to be known
as the POD WARS. No one seems to be concerned enough to
try to stop them. Besides, earth needs the Qzrn.

GAME OVERVIEW - To win the game you must locate the precious
metal Qzrn , using your highly modified Personal
Observation Droid. You will be able to use the laser to
cut through some walls and bombs to blast through
others. The Smart Cannon is effective against the
enemies ZPod automated sentries. Power cells may be
found to maintain your POD's energy level. When the
power is all gone, the game is over. You may save your
game position to be re-loaded later.


STARTING - To begin a game use the load function from the
menu on the title screen. If you load a master game of
level one you will be able to equip your POD to maximum
weight limit aboard your spaceship before teleporting
to the planet. The following may help you understand
PodWars' file naming conventions:

THE POD SCREEN - The following is a summary of features and
functions found at the main game screen:

F1 Help - Use this feature as a reminder of special
functions and a visual description of power cells,
ammo, bombs, teleport and ZPods.

Movement - Use the arrow direction keys to move the POD.
Attempting to move over an object will cause it to be
picked if it is movable and your cargo is under the
weight limit. Moving over a teleport area will teleport
your POD to the next game level. Be prepared to go;
there is no going back.

View Port - The central view port shows the area around the
POD. At the top of the port the POD mode is displayed,
at the bottom the level location is indicated. Just
below the port messages from the POD are displayed.
Messages are preceded by a beep and often remain until
replaced by another message.

PWR Gauge - Indicates current power level. Power is used to
move, to fire the laser and to maintain the protection
shield. Avoid direct hits from enemy ZPods whenever
possible. When power is about gone, a power cell is
taken from the cargo area if one is present. A
powerless POD is stranded on Zonar.

LMT Gauge - Shows the total weight of your cargo. The POD
can carry a total of 15 weight units. The higher the
weight, the more energy used to move.

Cells - Indicates the number of extra power cells you carry.
When a cell is used for power its weight is removed
from the cargo limit.

Ammo - Indicates the number of round you carry for the Smart
Cannon. This weapon is effective on a ZPod locked in on
your radar.

Bombs - Indicates the number of bombs you carry. Bombs may
be dropped on adjacent walls to clear a passage for the
POD. They work on most Zonrin walls.

Score - This gives you a reference of your progress on Zonar
and will possibly be used for a POD Warrior Hall of
Fame in future versions of the game.

POD MENU - The POD menu is accessed by pressing ESC, INS or
the space bar. Use the arrow keys to highlight an
action, press enter or the space bar to select it. ESC
allows you to abort selection.

Cannon - When activated, the Smart Cannon automatically
fires on a radar-locked ZPod.

Laser - Use the arrow keys to fire laser through an adjacent
wall. The laser works on most walls. Some wall types
use more power than others.

Bomb - Use the arrow keys to drop a bomb. A bomb dropped on
an empty space will be there later if needed.

Ammo - Use the arrow keys to drop unwanted ammo.

Cell - Use the arrow keys to drop unwanted power cells.

Save - Saves your current game. You may designate your save
with three characters. It is recommended that the first
two characters be the players initials, followed by a
number. This will allow each player ten saves per game.

Quit - Abandons the game without saving the game.

This game is being distributed as Shareware. Those who
send in the $15 registration fee will receive:

* PODMAPPER - Easily make your own POD games to share
with others or enter in competitions.
* POD Maps - Additional POD games made by POD War
enthusiasts.
* POD Contests - Enter game and design competition.
Join the growing number of POD fans.
* POD Satisfaction - updates, help, information. Send
in your ideas for future versions.
* POD Recognition - Certificates of accomplishment. Be
recognized as a POD Warrior.
* POD Development - Have a part in promoting further
programming projects.

>>> SPECIAL - Registered owners of PODWARS who
send in a saved position of URSK with their POD
right next to the Qzrn will receive a POD Wars
certificate of achievement for completing the
training mission. Be sure that your correct name
is saved with the game position. You may send in
your URSK game with your registration.


SHAREWARE is a method of software distribution that promotes
quality programs at a reasonable cost. You are permitted to
examine the software at no cost (or for a minimal disk
copying and handling fee) to see if it will meet your needs.
You are encouraged to give copies of the program and all
related files to others. But these programs are not free or
in the public domain. If you continue to use them after a
reasonable evaluation time you are obligated to pay the
registration fee. This ensures that quality programs will
continue to be made available in this inexpensive and
practical way.

I would like to join the growing ranks of POD Warriors.
Enclosed is $15. Please send me a POD KIT with PODMAPER,
updates and accessories.


YES / NO (Circle) A saved winning game position for URSK is
enclosed on a disk. Please send me a POD Wars Warrior
Certificate. (Offer good for registered warriors only.)