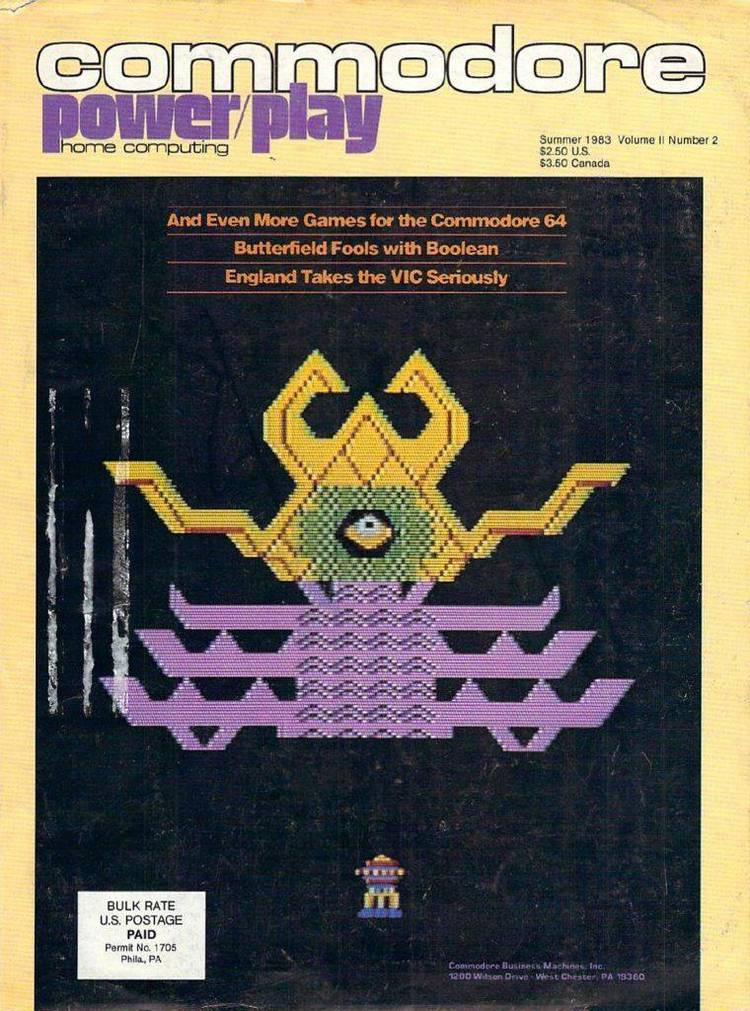 Contents of the PIGLATIN.DOC file

Pig-Latin is a program to convert text into pig-latin. I hereby release
it to the public domain. I don't think this program is lage enough, useful
enough, or hard enough to program to warrant any money. Likewise, I know
this isn't the first pig-latin filter.

Pig-latin can recieve it's input from almost anywhere, and can send
it's output almost anywhere. This can be achieved using the dos-redirection
stuff. The default input is keyboard, and the default output is the screen.
Here are some examples:


PIGLATIN < myfile.txt
This would take the file "myfile.txt" and use it for input, displaying
the results on screen.

PIGLATIN > output.dat
This would be something like a dictation. You can type what you want,
and the results will be recorded in the file "output.dat". Note that
anytime the output is redirected, it doesn't show on the screen.

PIGLATIN < file1.txt > file2.txt
This would convert "file1.txt" and save the results to "file2.txt".

You can also use the pipe "|" to run it concurrently with another program.
Example:

Q_QUOTE /na /q5 | PIGLATIN
This would run Q_QUOTE, and all of Q_QUOTE's output would be directed
to PIGLATIN, which would convert it and show it to screen. This
statement has the same effect as typing "Q_QUOTE /na /q5" EXCEPT that
all the output shows up in pig-latin. Again, if you want the output
to show up in a data file, you can add the ">" and the filename.


I hope you enjoy this program as much as I had programming it.