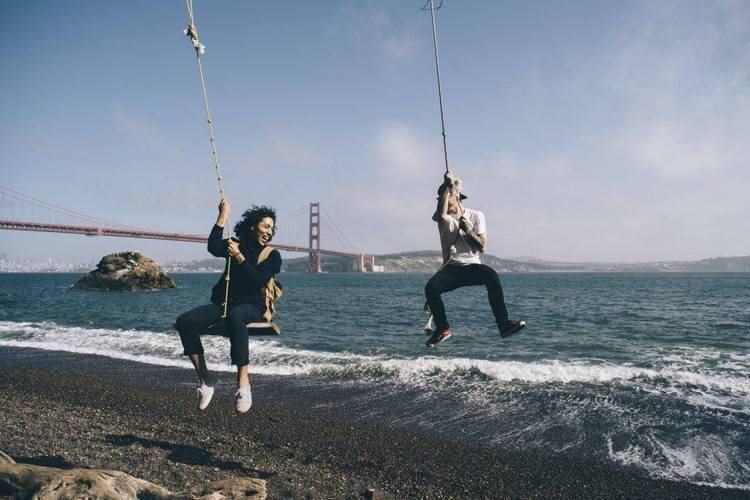 Contents of the PHOTAST.DOC file

This is a SHAREWARE product. You are invited to copy and distribute this
program provided that it is not modified in any way. If you find it to be of
value to you, I expect you to pay for it. It will have different values to
different people. It is worth a maximum of $5.00 and a minimum of $1.00. Send
me whatever it is worth to you within this range. Your comments/suggestions
are hereby solicited. Send cash and comments to:

ELECTRONIC FLASH CALCULATIONS
It would be nice if we all had access to studio strobes. Most of us
don't. When we want more light output, we generally start hooking up whatever
pieces of equipment that we have available in order to add up to the amount of
light desired. With most of us, that means using unrelated pieces of equipment
that have different guide numbers. Once you have assembled the various
strobes, how can you determine the amount of light that they will be putting
out when fired together? This is not a simple question.
An easy way to measure the light output would be to use a flash meter to
measure the combined light output or use a polaroid back on the camera to make
some test exposures. These items are not always available.
Any single flash unit used on manual (full power) produces a specific
amount of light. How can that light output be described as a specific, finite
number? I looked at guide numbers, B.C.P.S., and other conventional means of
describing light output. My Metz flash has an A.S.A. 25 guide number of 93.
My Sunpack's A.S.A. 25 guide number is 50. Does this mean that I can add 93
and 50 to reach an A.S.A. guide number of 143 for the two flashes combined? No
way! Attempting to do so is like comparing apples and oranges.
In studying a chart of various A.S.A. values and their corresponding guide
numbers, a pattern emerges:
METZ 402: A.S.A. VALUES WITH
CORRESPONDING GUIDE NUMBERS

-3-
The point at which A.S.A. value equals guide number provides the means to
compare apples and oranges. These numbers, which I have arbitrarily named
"ABSOLUTE LIGHT VALUES" are additive. To determine "ALV" for a particular
strobe you need any correct A.S.A./GN combination for the flash in question.
At A.S.A. 25, my Metz 402 flash has a guide number of 93. Apply the following
formula:
(GN * GN)/A.S.A. = "ALV"

93 squared is 8,649. 8,649 divided by 25 equals 345.96. Thus 345.96 is
the "ALV" or ABSOLUTE LIGHT VALUE" for my Metz 402 flash. If you plug any
other A.S.A./GN combination from the chart above into the formula above, you
will arrive at the same "ALV". Try it!
Once you have determined "ALV" for a specific flash unit, it can be used
to calculate the guide number that corresponds to any A.S.A. which you might
wish to use. The following formula applies: Take the square root of ("ALV"
times "DESIRED A.S.A.") = "GUIDE NUMBER".
Assume that you have acquired a small quantity of a rare Russian film that
has an A.S.A. value of 112. Assume further that you are using my Metz 402
flash and that you need to know the correct guide number to use with this rare
Russian film. You will recall that the "ALV" for my Metz 402 is 345.96. Use
the formula set forth above. 345.96 ("ALV") times 112 (A.S.A. DESIRED) equals
38,747.52. The square root of 38,747.52 is 196.84. The correct guide number
to use is 196.84.
You can handle any combination of electronic flash units by adding their
individual "ABSOLUE LIGHT VALUES" together. The total of the individual "ALV"s
is the "ALV" for the flashes used together. These formulas are used in
portions of the .EXE file that you have.

DEPTH OF FIELD CALCULATIONS
Many cameras have depth of field markings engraved on their lens barrels.
Some of these are fairly accurate and some are not. Most larger format cameras
do not have depth of field markings anywhere. It can be very useful to know
exactly what your depth of field at any given aperture will be. There are two
rorutines in the .EXE program supplied that rely on depth of field
calculations. One routine will produce a depth of filed chart for all
apertures at a given focused distance. The other routine will let you provide
the depth of field limits that you desire. It will then tell you the point
that you need to focus on and the aperture that you need to use in order to
achieve the desired near and far depth of field limits.
The formulas used are derived from the following well know depth of field
formulas:
F = focal length of lens
f = f/stop of relative aperture
H = hyperfocal distance
u = distance focused upon
d = diameter of circle of confusion
O = angular size of circle of confusion. For critical
definition, O is 2 minutes of arc and the linear size of the
circle of confusion is approximately f/1720 (tangent of 2
minutes equals .00058).
L = effective diameter of lens = F/f


The results will change depending upon the angular size of the circle of
confusion used. Since I assume that most people using this program are fairly

serious about photography and therefor rather fussy about the results achieved,
I have used 2 minutes of arc as the circle of confusion value in the .EXE
file.
Hyperfocal distance is the minimun distance that you can focus at and
still be in focus clear to infinity. This is useful if you want to be in focus
from infinity back to the closest possible distance. This will give you the
widest total depth of field at any given aperture. Hyperfocal distance varies
with the aperture selected. Hyperfocal distances are given for each aperture
in the depth of field charting routine.
I would appreciate receiving any comments or suggestions for future
additions to this program. It is written in Microsoft QuickBasic and is my
first attempt at programing in this language. Comments can be left for me on
CompuServe although that is haphazard at best as I can go for months without
signing on to CompuServe. It is probably better to communicate the old
fashioned way, either by mail or by phone. My address is: Brian Allen Kuehn
(pronounced "Keen"), 5815 Cord Court, Peoria Heights, Illinois 61614. Phone 1-
(309)-688-6208.