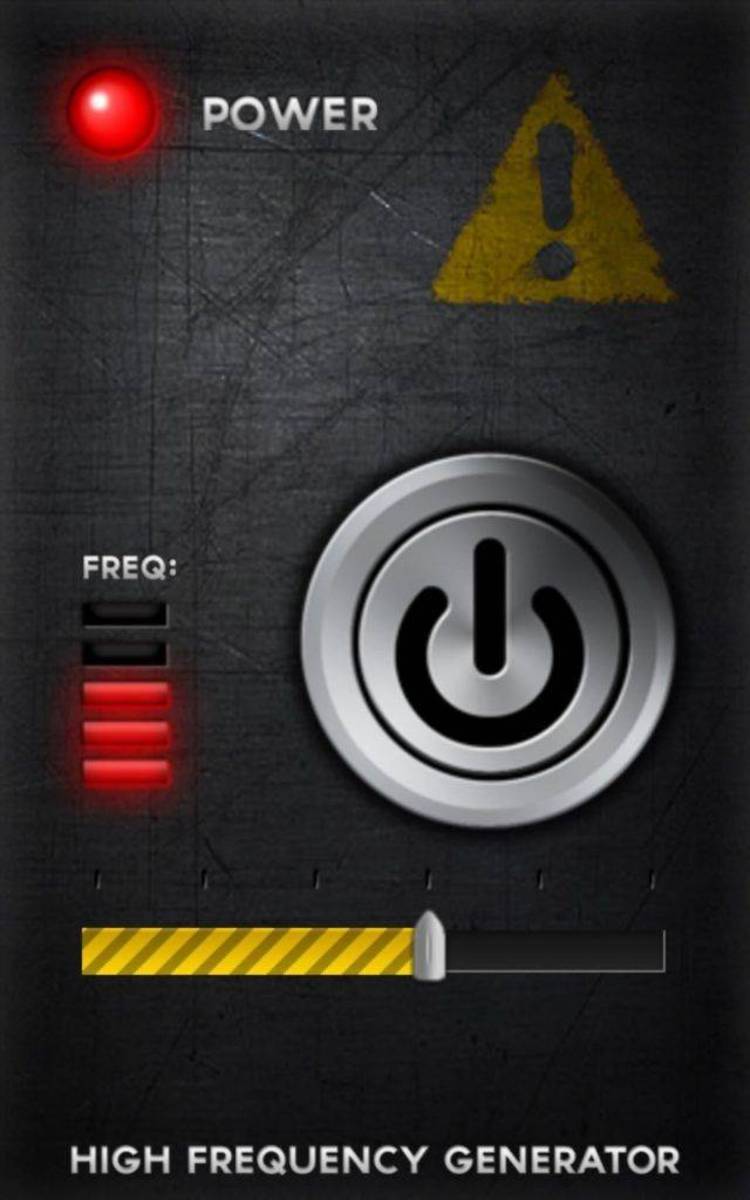 Welcome to the wonderful world of computerized jokes. This program that you
hold in your hands is demented in purpose. It's sole existence is for shocking
unsuspecting persons who are using their IBM PC, XT, AT or compatible. PC-
Prankster was designed for those people who love to play jokes on their fellow
workers, friends, secretaries, bosses, or whoever.


What does it do?
----------------
This program loads itself into memory when the victim boots up his/her
computer in the morning, or afternoon, or whenever they may do this.
It sort of hides in memory, it doesn't care what other programs are
loaded in, it just waits......
It waits for the victim to push a certain number of keys, after which,
it grabs control of the computer. The program they were using
suddenly vanishes! And then, a big ugly face appears, blows a kiss,
then vanishes. The program they were using returns and continues exactly
where it left off. The victim has no idea what just hit him.
Of course you(the joke player), have the option of what will pop up on
the screen. Some of your choices are: a cyclops that blinks, or a
flasher that flashes. You have ten different pranks in all.

If you are like me, you hate digging through pages and pages(or screens and
screens) looking for that one word you need to get things rolling. So I will
give it to you right now. It is "PCP". Typing this word at the DOS prompt will
bring you to the main program. The program tries to give you all the
information you need without you having to look at the manual. But, for you
people who like manuals or are new to computing, here it is.

When you run PC-Prankster (PCP), you will be faced with a menu giving you six
options to choose from:
Install Prank

The first one, Install Prank, is the program that places a prank on your
victim's boot disk or hard drive. You will be given ten pranks to choose
from. The pranks are broken up into two groups of five. The first group is
the graphics pranks and will only work on a Color Graphics Adapter(CGA) or
an Enhanced Graphics Adapter(EGA). The second group of five are text pranks
and will work with all display adapters. Note: Choosing this option will not
show you the pranks you install. To see it, you must use the peek option.

The second choice, Peek at Graphic Pranks, lets you look at the five graphic
pranks so you can choose the one you would like to install. If you try to
look at a graphic prank with a Monochrome Adapter(MA), you will see nothing.

The third, Peek at Text Pranks, lets you look at the text pranks.

The fourth, Remove Prank, is the option that removes installed pranks from
the victim's boot disk or hard drive.

The fifth, Read PC-Prankster manual, is very complicated and beyond the scope
of this manual. You will just have to wing it.

The sixth, Exit, is used to terminate the program. That is, use it when you
are all done doing whatever you happened to be doing.

How To Install A Prank
----------------------
In order for you to pull a prank on someone you will have to get your hands on
their boot disk. This disk normally says something like "BOOT DISK" on the
front of it. This boot disk is the disk your victim uses every morning when
he/she turns on his/her computer. It must contain DOS 2.0 or greater for this
program to work. The disk usually also contains any memory resident programs
your victim may fancy. PC-P will work fine with most of the other memory
resident programs. If the person has a hard drive, you won't have to worry
about finding a boot disk.

Use their boot disk or hard drive to get to the DOS prompt. If you don't know
how to do this, refer to your DOS manual. At the DOS prompt, and while PC-P is
in the default disk drive, type PCP. Choose the first option on the menu
"Install Prank". You will have a choice of which prank to install. Jog the
marker, using the arrow keys, to the prank name you wish to install and hit
return. (Note: If you have not seen the prank, and you would like to, you must
exit Install and choose the Peek option.) You will then be asked the number of
keys the person must hit before the prank comes up. If you just hit return the
preset value of 100 will be used. It then asks for the number of keystrokes
before the prank is pulled a second time and forever there after. It is best
to keep this number above 900. It gets annoying if the prank pops up every
five minuets(fast typist). After you hit return, you will be positioned on the
word "DONE". Hit return and you will be asked which drive to install the prank
on. If you are installing it on a hard drive, for example, you would most
likely choose the letter C. The prank will now be copied to the drive and,
wallah, you are all set.

The next time the person boots the computer, the prank will load and wait for
the right number of keystrokes. Remember, the prank is NOT active until the
computer is re-booted.


Working Concept of PC-P
-----------------------
When you install a prank on your victim's disk, it sets up an autoexec.bat
file. PC-P takes care not to destroy any other programs in an already existing
autoexec.bat file. The next time the person turns on their computer, PC-P will
sneak into their computer's memory and stay resident. The only way for this
prank to be removed from memory is to re-boot the computer. If the prank is
still on the boot disk, it will be loaded back into memory. Use the option
Remove Prank to remove the prank from your victim's disk. Note: A prank can be
manually removed from the disk but this is VERY unadvisable unless you are
quite familiar with DOS and batch files.

PC-P has been tested with many programs. We have not found a program that it
will not work with. However there is always the potential of PC-P not
agreeing with a program and causing a system crash. If you have reason to
believe that PC-P will not work with the victims software, we advise that you
set the prank to come up fairly early(60-100 keystrokes). By doing this, the
victim can't get far with any work he/she maybe doing.

The best way to check if a prank will run on a certain computer is to choose
the Peek option. If this does not work properly, an installed prank will not
work either. This is an easy way to check which display adapter the victim
has.

If you have any questions, comments, or suggestions, please write or call: