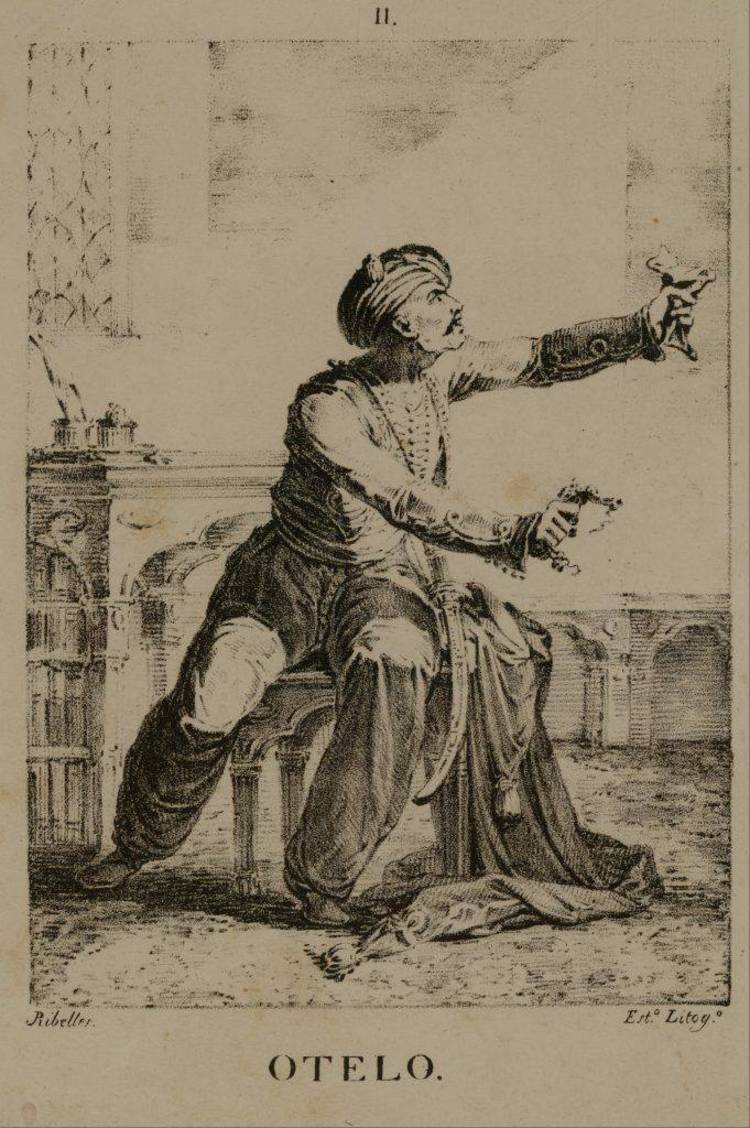 Othello was conceived to test a theory I have called the
Correlational weighting algorithm. The CWA is still in test
mode, but basically it refines the coefficeients of the scoring
function based on experience. The project as of this date (17-
March-1988) has won first grand prize in the Eleanor Roosevelt
High School science fair, and proceeds to area fair soon.

The Othello program was designed to test it. The program
plays well with the coefficients file you give it. If you want
to re-write the coefficients, see scorepos.c. Two coefficient
files are given: othello1.wgt and o.wgt. The default,
othello1.wgt, plays almost well enough to beat me at the default
level 3. O.wgt plays only based on material, so it should be
easier.


Othello works with command line switches. The basic ones
are:
-p