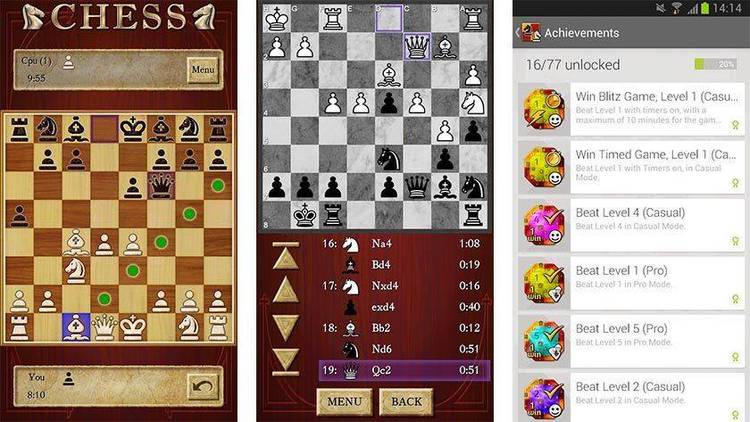 Contents of the OTHELLO.DOC file

This program is distributed under the freeware system. You do not
have to pay for this program. Yoy may pass this program on to others
provided that you pass on all three files and that you do not modify the
files in any way. If you like this game and would like to see others
please send $10.00 to the author (see below). This will also entitle
you to source code for the game (see below).

The distribution disk contains three files. OTHELLO.DOC (this file)
is the documentation for the othello games. OTHEL-BW.COM is a black and
white version of the game. OTHELLO.COM is the full color version of the
game.

For those who are unfamiliar with the rules of Othello, I have
listed them briefly below.

SET UP:
-------
The game is automatically set up for you by the computer. The
computer takes the white pieces and the human (you) takes the black
side.

MOVEMENT:
---------
Black always moves first. Each player then takes turns placing
pieces on the board until the game is finished.

To place a piece on the board the player must place his piece
so that he traps the opponents pieces between one or more of his pieces
already on the board and the piece he is playing. All of the opponents
intervening pieces are then replaced by those of the moving player. Empty
squares may not exist between the trapped pieces or those pieces which
are trapping them. Pieces may be trapped in more than one direction at
a time. If a player does not have legal move then he forfeits his turn
to the other player.

COMMANDS:
The game will respond to the following commands:

xnWhere x is a letter between A and H, and n is a number
between 1 and 8. This command is used to tell the
computer where to place your piece.

PThis command is used to 'pass' or forfeit your turn
when you do not have a legal move. This command may
also be used at the start of the game to allow the
computer to go first.

UThis command is the 'unmove' command. It allows the
player to take back the last move sequence (ie. go
back to his last move). Although this may seem
unethical it is included for those who have a low
frustration level in response to their stupidity.

SThis command is the 'swap' command. It allows th player
to exchange pieces with the computer. Again this may
seem unethical, but it may be used to see what move
the computer would make in your place. This is handy
for people who are just learning to play.

QThis is the 'quit' command. It allows the player to
terminate the current game.

All command may be typed in in either upper or lower case and
must be terminated by a carriage return. Commands may be edited using
the backspace key.

PLAY LEVEL:
-----------
At the beginning of each game the player must enter the play level.
The valid range is from 1 to 5. The play level determines how many full
moves the computer will look ahaead when making its decision as to where
to move.

8088 Othello is written in 8088/8086 assembler using Microsofts
macro assembler. Computer moves are based on a dynamic weight table.
This simply means that each square on the board is given a weight (or
value) to determine how good or bad it is to own that square. After
each move the board position is evaluated and weights are modified to
take into account the new situation.

The computer decends each play level by making recursive calls
to a move evaluation routine. Prunning is performed at each level.
This simply means that obviously bad moves are discarded and that the
computer does not take these to a deeper level. This is done to provide
speed in the deeper levels.

If you have decided to make the $10.00 donation and would like
source code for this program please send a FORMATTED 5 1/4 inch diskette
along with your check and I will be happy to send it along to you.

The source code is not distributed as freeware and I would
appreciate it if you would not pass it on to others.