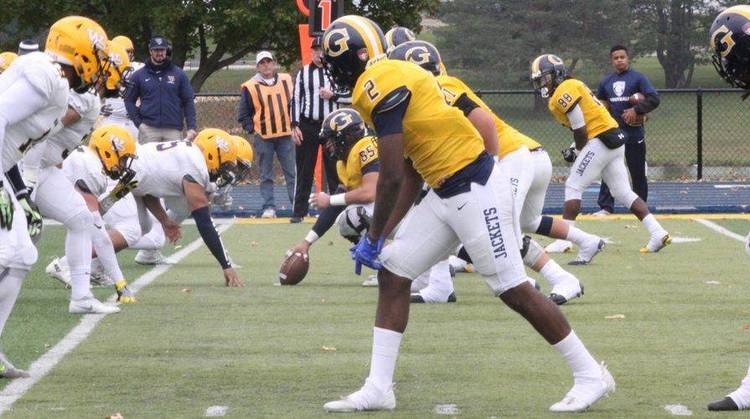 Contents of the OPOOL51.DOC file

OPOOL.DOC-Documentation for OPOOL and OPOOL-PRO, ver. 5.1, a
record-keeping program for an office football pool on
National Football League games.

Registration will entitle you to notices of updates and
enhancements of OPOOL and info regarding fixes.

OPOOL is a fast, easy-to-use football pool program for
office, club, or similar group. It runs on the IBM-PC, XT, AT,
and true compatibles. Capacity: Standard Edition 29 players,
OPOOL-PRO 96 players. Most user input is made via bar cursors
and function keys, not with typing commands. Instant reports of
the season's standings in the pool for any completed week can be
called to the screen.

The play is simple: pick the most winners each week. Point
spreads and other forms of handicapping are omitted, since the
idea behind the pool is to encourage participation by all,
whether knowledgeable about NFL football or not. The program
produces a weekly Pick Sheet from which the players make their
selections. Players turn in their Pick Sheets by a deadline,
typically noon on Friday, so you can print and distribute a list
of Players' selections (the Tally Sheet) before the end of the
day. After the first week of the season, the prior week's
standings are shown on both the Pick and Tally Sheets.

Players who do not turn in their picks by the deadline are
assigned all visiting teams for the week. No matter how the
visiting teams should fare, the defaulters cannot score more
correct picks than the top non-defaulting player. This feature
prevents defaulters from winning a week, but gives them enough
points so they do not fall so far behind in the season standings
as to be out of the running.

Late-joining players can be easily added during the season
and given the default (visiting team) picks for the weeks they
have missed. Similarly, a player dropping out during the season
can have his name and record deleted from the active data but
left in the data file (PLAYERS.DAT) in case he rejoins later. A
player can be renamed, allowing a new player to take over the
record of a player who has dropped out, or accounting for mar-
riages, etc.

Besides the main program, OPOOL.EXE, two data files are
required: NFLSCHED.DAT and PLAYERS.DAT. If they do not exist on
the current drive/subdirectory, you can have them created or quit
the program. Newly created files are empty, so that you must
enter the NFL schedule for the season (easy to do through the
program) and enter the players (also easy to do).

1. THE MAIN MENU. Select all OPOOL functions through the Main
Menu which appears when the program starts.
Start by typing OPOOL