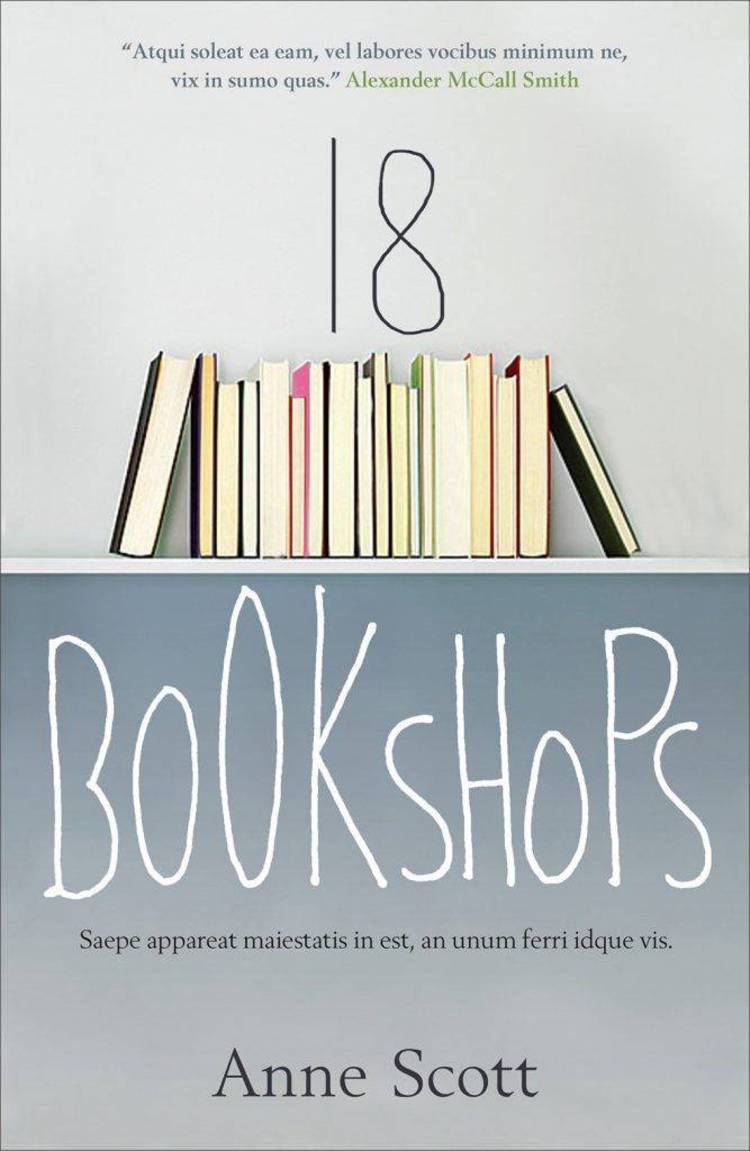 Contents of the OLLIEGAM.DOC file

Olliegam is a graphics game in which the player takes actions for
Colonel Ollie Nord and Admiral Mixmaster. They are given the task
of exporting into Russia a shortwave set so miniaturized that it can
be used as if it were a hearing aid and almost invisible. It is tuned
to the Voice of America broadcasting frequency. The two officers have
to outwit Congress and the Russian KGB to accomplish this.

Olliegam can be run on IBMPC compatible computers that are equipped
with the CGA graphics card. Memory size whould be 256 Kilobytes or
greater and the DOS version whould be 2.00 or greater. There are only
two files; olliegam.exe and olliegam.doc. Only the olliegam.exe file
is needed to run the program. As games are saved (to be continued
later) new files will show up on your disk such as bob.oli,mary.oli,
etc. These can be erased using your DOS commands when they are no
longer needed. An uncompleted game can be saved by quitting from the
board screen and entering a name for the saved file when prompted.
The game can be started in any directory, however the saved games
will be in the current logged directory. Some of the decisions to
be made are thought provoking and educational. The animated graphics
are more like the current adventure games, requiring imagination and
some manual coordination.

If you enjoy olliegam you may wish to send $30 to REMTINK,INC.,
2167 Crownhill Rd., San Diego,Ca., 92109. This will entitle you
to the sequal which has more rigorous counter actions by Congress,
the Russian KGB, and more risks for Ollie and the admiral, including
a trial by jury.