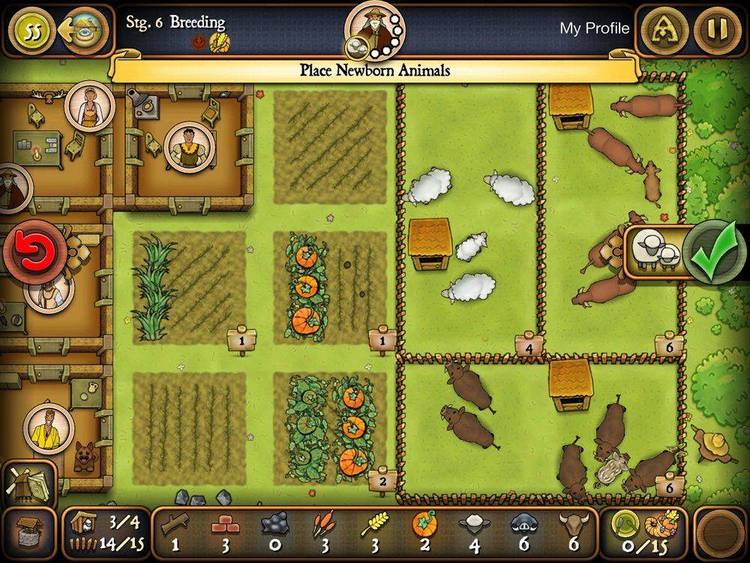 As promised, here is the hacked version of OGRE. I have put in the
following enhancements:

1) Stacking for armor is now correct (I closed the "SIT" hole).

You cannot move an armor unit onto any other unit if that would leave it
with zero movement points. Nor can you issue the 's' or ' ' (SIT) commands
while the unit is stacked with another unit.

2) Infantry stacking works as per the MetaGaming rules.

Almost. All infantry units are now 1s. You may have up to three ones on any
hex at one time. This stacking limit can be exceeded during movement, but
not at the end of a units movement. Unlike the MetaGaming version of the
rules, stacked units are treated as multiple units, so a destroyed result
doesn't destroy everything in the hex.

3) A pass option now exists for movement, as well as for firing.

Any time the game is waiting for you to issue a move command for a unit,
you may type 'p' to pass on that unit. The unit is put back where it
started from, and given the number of movement points it had before. With
the corrected stacking rules, this is a necessity.

4) You can pick up pieces after you've put them down during setup.

While initially placing units, you can move on top of a unit and issue a
'u' command. The unit is removed, and you get the armor or infantry
points back.

6) The ogre strategy has been improved.

The ogre is now much more relentless about mashing the CP. With the change
in the victory conditions from the MetaGaming version, this is reasonable.

7) Case sensitivity has been stripped.

The system now ignores the case of input characters. With the undo during
setup, this is reasonable.

Unlike the posted version, this one works any time the system is waiting
for input.

That doesn't mean I got them all, of course.

The 'ogre 6' variant didn't get done. The screen display defeated me. Maybe
later...