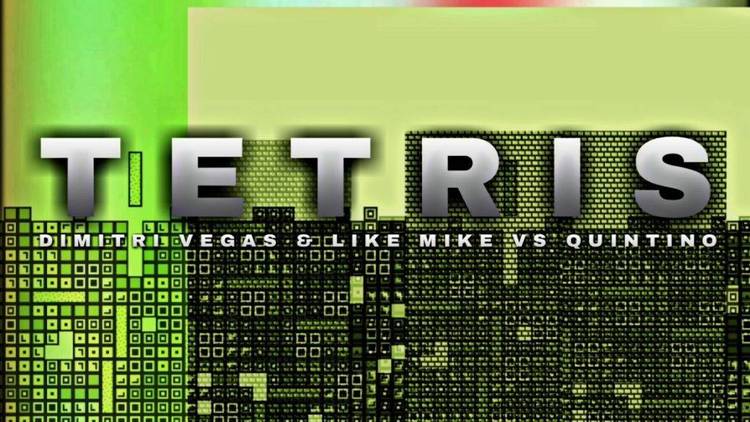 Contents of the NYET.DOC file

When the game begins, randomly shaped pieces will drop from the top of
the screen. Your job is to arrange them as they fall so that you can drop the
greatest number of pieces into the available volume. You maneuver the pieces
by rotating them and moving them horizontally. If you have arranged the
pieces so that a solid row of squares is formed horizontally, that row will be
eliminated, giving you some breathing room.

Maneuver the pieces by pressing the keys shown in the 'KEY' box on the
screen. There are alternate movement keys not shown on the screen. The full
set of commands is:

Your score is a function of three factors: the current level, how
quickly you place the pieces, and whether you are peeking at the next piece.

You choose your starting level at the beginning of the game. After
that, your level increases every time you eliminate 10 rows, except that if,
for example, you start at level 3, you will stay at that level until you have
eliminated 30 rows.

You can improve your score by instantaneously dropping pieces as soon
as you have them properly aligned.

If you are peeking at the next piece, your award for getting a piece
down will be decreased by about one-third. You may find this is worth the
price.

I claim no credit for inventing this game; that was apparently
done by A. Pajitnov and V. Gerasimov in the Soviet Union. They called the
game TETRIS. I wrote this version (using Turbo Pascal Version 4.0) mainly for
the hell of it, but I improved on the original where I thought it needed it.
(NYET has the ability to run on monochrome screens, a running speed largely
independent of processor speed, and a more responsive feel.)

1.1 -Name changed from TETRIS to NYET.
-Sound effects rewritten to sound the same regardless of processor speed
and sound toggle added.
-Relationship between level and rate of drop made more rational.
-Two minor bugs fixed.


This program is freeware, subject only to the restriction that it is
not to be sold commercially. I would, however, appreciate comments, bug
reports, and suggested improvements for future versions. My CompuServe ID is
71600,521. My GE Mail address is D.HOWORTH.