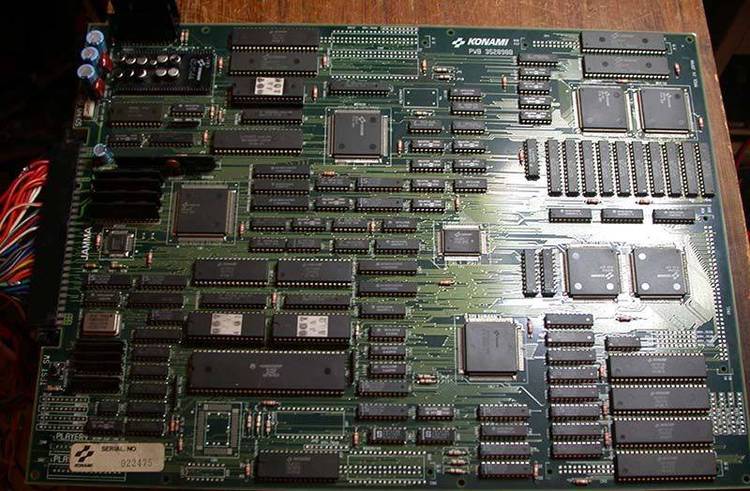 Contents of the PROBLEMS.TXT file

This file contains a list of problems that you might have with Night Raid,
and what you can do about them.

Problem: The game hangs during play, or the sounds stop playing.
Solution: Night Raid can make heavy demands on the system -
simultaneously reading from the disk and playing multiple sound effects from
EMS. Some EMS setups have a difficult time with this. If you're using EMS,
try running Night Raid without it. Some SoundBlaster cards may have
problems with Night Raid's autodetection, or problems may crop up if you
have set your SoundBlaster up in a non-standard way - see the section below
on setting the "BLASTER" environment variable.

Problem: I'm using OS/2, and Night Raid interferes with printing.
Solution: This is probably because of the Sound Source autodetection.
Use "NITERAID /NOSOUNDSOURCE" to avoid the autodetection.

Problem: The colors are really messed up.
Solution: Some video cards manage to get by Night Raid's test code. Use
"NITERAID /SLOWPALETTE" to start the game.

Problem: Night Raid doesn't recognize my AdLib or SoundBlaster card.
Solution: Night Raid's AdLib detection relies on bus speed, which works
on almost all systems. However, it may not work on some REALLY fast systems.
Start Night Raid with "NITERAID /ADLIB".

Problem: Night Raid doesn't recognize my SoundBlaster card.
Solution: Odds are that you have changed the SoundBlaster's settings, so
Night Raid can't find the card. To fix this, you need to tell Night Raid
about the non-default settings.

You do this by setting the "BLASTER" environment variable up to contain
the appropriate information. To set the enviroment variable up, either
include the following in your AUTOEXEC.BAT file or type it on the command
line before running Night Raid:
SET BLASTER=Axxx Ix Dx

Ix represents the IRQ number used by the SB/SB Pro. For the SB, it's either
I2, I5, or I7. IRQ 10 (only available on a machine with AT BIOS and the SB
Pro) is not supported. Default is I7.

Dx represents the DMA channel used by the SB/SB Pro. D0, D1, or D3 are
acceptable values. Default is D1.