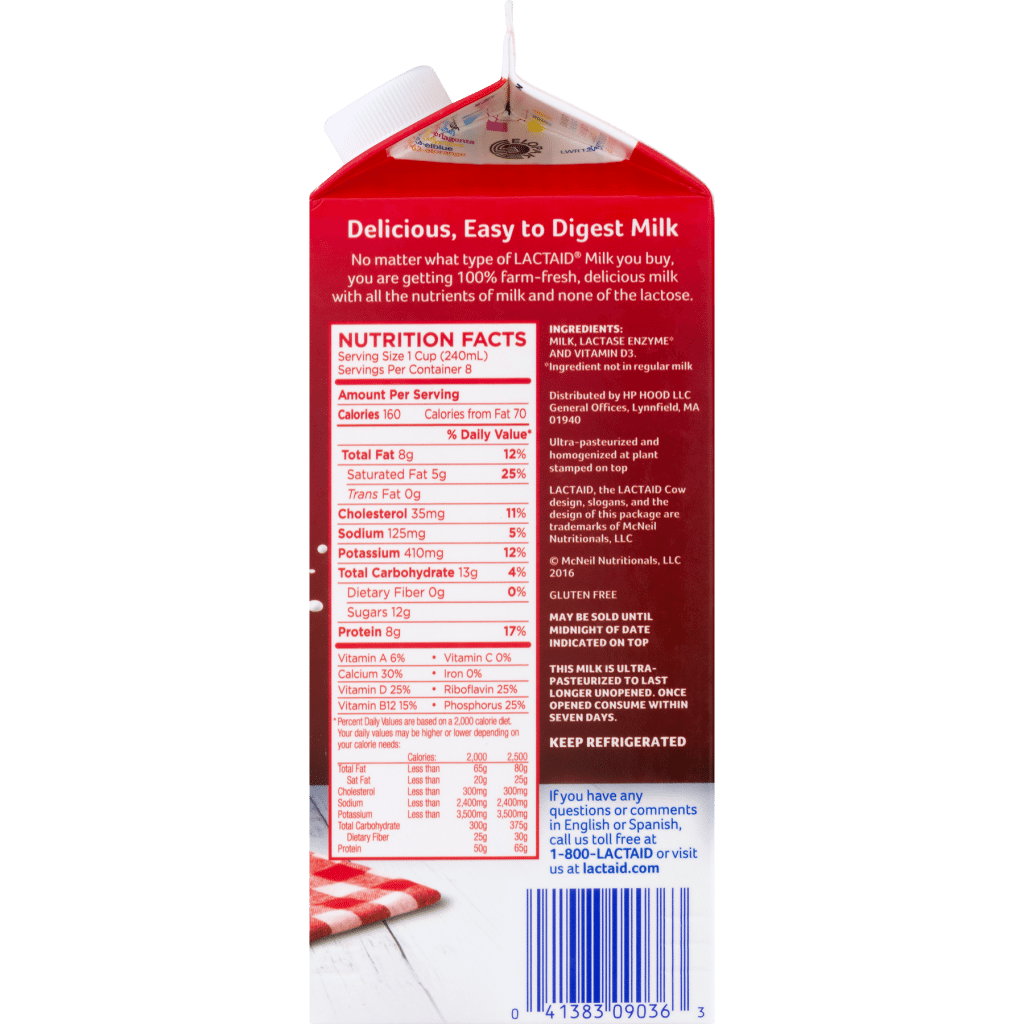 Contents of the MYGAGS.DOC file

This is my collection of gags (what a great start, eh?). These are a bunch
of gag programs that I have written myself. As yet the collection is still
somewhat small, but I think you'll get a kick out of it. All of the gags are
quite harmless, but some are still quite devious and irritating.


USE OF THE GAGS:

Note that most gags will be suggested for use in the AUTOEXEC.BAT file.
You can use any test-editor to edit that file, and simply add a line
somewhere with the dos command to run the file.

Also note that it is a good idea to change the names of the files, that
way the person doesn't see the word "GAG" when they look to try to figure out
what's wrong. To re-name a file, simply use the "REN" command (in DOS). Here
is an example:
REN gag5.exe ramdrive.com

That would give GAG5.EXE the new name of "Ramdrive.com". You should try to
use names that aren't already in use in their autoexec file. Also try to give
them names that seem real, like something you SHOULD have. Or give them names
that seem harmless enough, but you still have no idea what it is. Here are
some examples of some decent file-names:

Note that they should always be given either EXE or COM as it's extention.
Here are some examples:
VSCAN.EXE SYSCAN.COM

This pack includes a program called GAGRUN.EXE which should be re-named
before use, to use with the following gag programs. Sometimes you would like
to have a gag set up in someone's autoexec.bat file such that it won't take
effect until long after you've set it up, or you just want it to strike at
random. Well, here's the way. This program will run the gag if a certain
random probability score is "rolled up on it's dice," so to speak. To use it
there are some command-line parameters that must be used. Here is how you use
it: