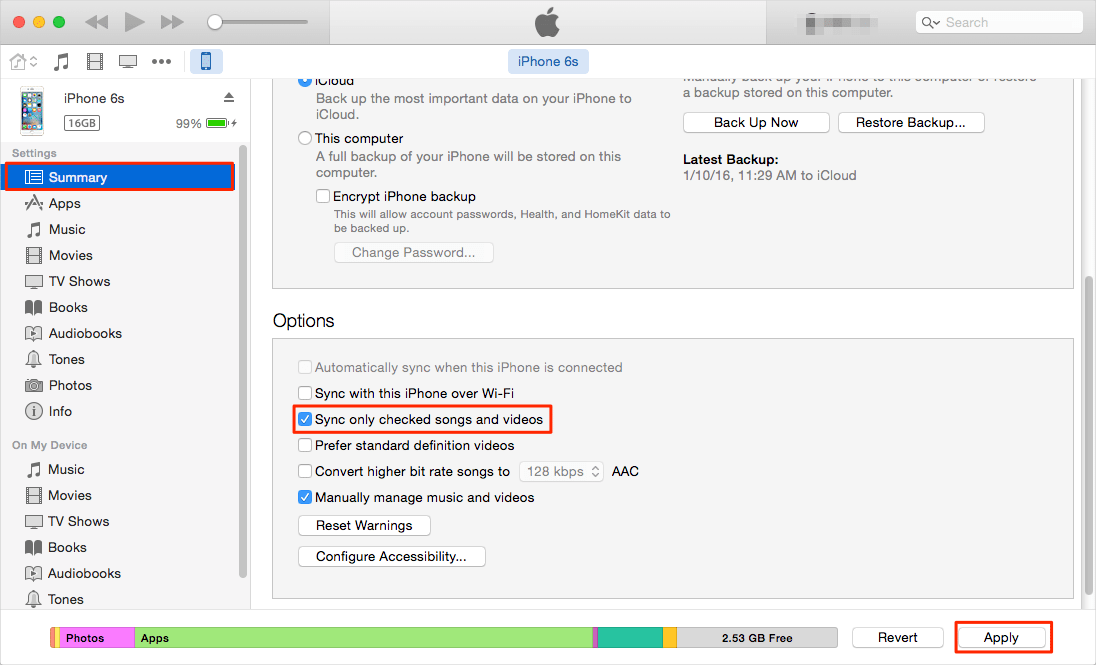 Contents of the MUZAK.DOC file


MUZAK.BAS is a very simple program. It plays music (or muzak if you
prefer). There are lots of programs around that play music. In fact, MUZAK
is entirely based on other people's programs: I did not write a single one
of the .MUZ files. Rather, I took other peoples' programs and put them in
MUZAK. You are asking, first of all, "Who cares? The bloody credits are all
in the .MUZ files when you play them, aren't they?" and second "why do you
need documentation? Hit a button when the menu comes up and it plays!"
Good questions! (After all, I did think of them myself...) This does not
tell you how to run MUZAK; it tells you how to add to MUZAK. MUZAK runs on
separate files, which is the important thing. That way you can add to the
program without actually modifying it. There are two kinds of .MUZ files:
those with words and those without. (GOODMORN and CLAVIER, respectively.)

(Also there are the definition .MUZ files, but we go into that later.)
Files with words are not really more complicated than those without; they
are simply more lengthy.
But first, the way to create a .MUZ file. The way to create a .MUZ file
is first, to get out a text editor (EDLIN or the like) and type three string
constants, enclosed in quotes. The constants can be anything you want: these
are the lines that appear inside the box while the music is playing. I used
these as credits: First line name of the song, 2d line name of the author of
the music; 3d line name of the person who programmed the music. However, you
can use them any way you want. This is the first line of the file; we will be
back to it later.
Now we create the music. There are two ways to do this; 1) to create it
in the text editor and 2) to do it in a program. To do it in the text editor
all you have to do is turn to pages 4-209 through 4-212 in your BASIC manual
and use the codes there to produce something that sounds nice. (Also this is
the best way to do it if you are taking the notes from sheet music.) Make a
new line at least every 80 columns so that the program can test to see if