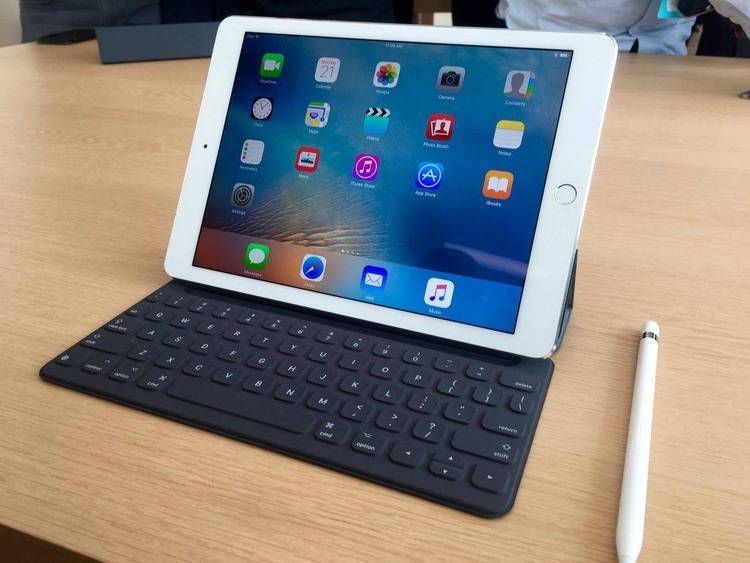 Contents of the MRORGAN.DOC file

MRORGAN.COM allows you to play your IBM PC keyboard like
a one-note organ. The program has three advantages over all
previous keyboard programs:

1. Unlike "piano" programs which beep the note only
once, MRORGAN starts the note the instant you press the key and
holds it as long as you hold the key down. If you hold down more
than one key the most recent one has priority.

2. It is memory resident, so you can play music even as
you run other programs. Whistle while you work! You can use it
with a typing-tutor program to get audible feedback -- every key
is a different note. Yet it takes only 1.5K of RAM and gets
along with many other memory-resident programs.

3. You can redefine the key assignments.


The MRORGAN system consists of the following files:

DUMB.COM -- a program that does nothing.

KEYMAP.ORG -- a file for redefining the keyboard layout.

Run MRORGAN and it will install itself as a
"terminate-and-stay-resident" program. Now you can play the
keyboard. The keys are laid out like a piano. The keys
ZXCVBNM,./ are C, D, E, F, G, A, B, C, D and E. The keys
asdfghjkl; are B, C#, D#, F, F#, G#, A#, C, C#, and D#. (F and K
should not have any notes because there's no black key between E
and F or B and C on the piano, but everyone complained about the
missing notes so I put some there.) The keys Q through P are an
octave higher than Z through / and the number keys are the
corresponding black keys.

If you press Ctrl, Alt, left shift and right shift all at
once, the sound will be turned off. Hit them all again and you
are back to normal. Start up MRORGAN first thing in the morning
and hit all four keys at once. You can work all day long and
nobody will know MRORGAN is installed. When the boss steps out,
hit the four keys and start jamming! Quickly hit them again if
the boss suddenly looks back.

For the techies, MRORGAN takes over interrupt 9 but
passes every keystroke through, so it is invisible to any
resident programs that were loaded before it. A resident program
loaded after MRORGAN might not be so nice as to pass on the
key-up events, and if so you'll be able to start sounds but not
shut them off! Usually, though, these programs intercept only
those events they are interested in and pass on all the rest, so
generally most of MRORGAN's notes will work.

You will probably notice that if you attempt to play
anything musically significant like "Jesu Joy of Man's Desiring"
(qwetrryttiuiteqwertytreweqmqwbmwreweqwetrryttiuiteqwentrewqbqmqet
iteqeti) you will get strange results from DOS or whatever
program you are trying to run. If you want to play a recital
without DOS or some stuck-up program beeping at you, start up the
program DUMB, included in this system, which will do nothing at
all until you hit Ctrl-Break or Ctrl-C.

Included with this system is a file called KEYMAP.ORG.
MRORGAN reads this file from the current directory when it starts
up. If it doesn't find it doesn't get mad; it just beeps and
sets up the keyboard in its own way.

Here is part of the file:

Each line is an override for one key. The number to the
left of the equal sign is the "scan code" for the key; 1 is ESC,
2 is 1, 3 is 2 -- well, it makes as much sense as anything else
about this computer. After the equal sign is the note to play
for that key. C4 is C in the 4th octave of the piano, in other
words Middle C. B3 is the white key to the left and C#4 or Db4
is the black key just to the right. You can't put spaces or tabs
before the number or around the equal sign. Anything after the
";" on a line is a comment and is ignored.

Letters can be upper or lower case. "#" is sharp and "b"
is flat -- one only, no double sharps or double flats allowed.

A note of "0" is silence. The shift keys have 0's so
they won't sound -- unless you want them to, in which case you
can put something there. Because of the way some keyboards
implement Num Lock, Scroll Lock and Caps Lock, assigning a note
to them doesn't always work, especially on AT-type machines.

The parser that reads this file is pretty stupid. It
gives up after the first mistake and tells you what line it
didn't like but not what was wrong with it. The rest of the file
is ignored.

MRORGAN does not have any facility to remove itself from
memory, because if it tried to do so and it weren't the last one
loaded it could crash the system. There are public-domain
programs like MARK and RELEASE that remove resident programs in
reverse order. They work fine with MRORGAN.

MRORGAN runs on the IBM PC, XT, AT, Compaq, Compaq 286,
and some clones. Most build-it-yourself Taiwanese clones don't
have a speaker. (Surprise!) MRORGAN runs; you just can't hear
it. It may work on other MS-DOS machines (maybe) if the timer
chip is set up exactly like the PC. It requires MS-DOS 2.0 or

MRORGAN may be freely copied and used by anyone for no
charge. It may be given away, posted on bulletin boards, etc.,
except that (1) it must be given in unmodified form, and (2) the
package must include the four files MRORGAN.COM, MRORGAN.DOC,
DUMB.COM and KEYMAP.ORG. The program has been thoroughly tested
but the author makes no guarantees of any kind. Bug reports and
suggestions for enhancements will be considered at the author's
convenience.