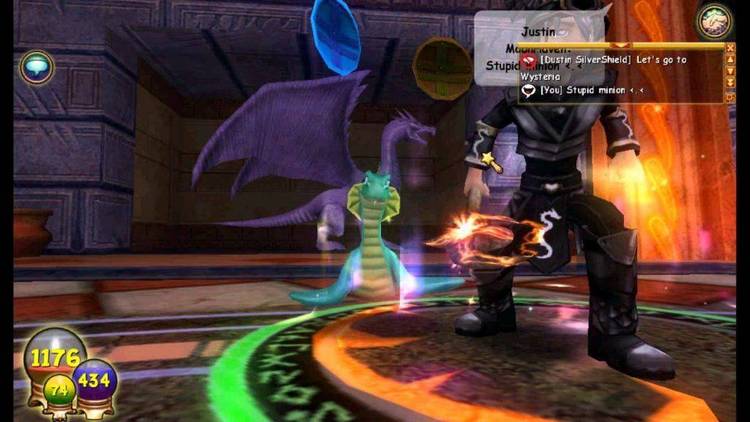 Contents of the MQUEST.DOC file

This game is not guaranteed in any way, and I am not responsible for
damages resulting from its use. I have tested it on several IBM systems
without difficulty, including 386's under Desqview386. It should run on
any IBM or IBM compatible with pretty much all graphics types. If it
does not run on your computer, contact my BBS and leave me a note. I'll
find out why. Enough of the rambling, on with the game!


Welcome to MonsterQuest! Where you can save the Earth from the nasty
invading monsters! But you must hurry, there isn't much time!


You (the hero) must find & destroy the Spaceship to win the game. The
monsters you will encounter will be of different difficulty levels,
based loosely on this guideline:


Monsters with SMALL LETTERS for names are easiest.
Monsters with DOTS OVER THE SMALL LETTERS are medium.
Monsters which are FUNNY SYMBOLS are hardest.
The Spaceship is a CIRCLE WITH A LINE THROUGH IT and is purple.
The Base & outposts are shaped like SMALL HOUSES.
Items you can pick up & use are yellow *'s.

All these things are listed on the Main Screen to help you.

1. In the beginning, only attack scorpions (s) and skeletons (k). They
are easy to kill & will build up your experience and money a little.

2. Don't attack harder monsters until you're sure you can handle them.
Attacking hard monsters early in the game is a sure way to either lose
completely, or have most of your hard-won army wiped out.

3. Grenades are an easy way to do damage in combat without having the
monster hit back. You can carry 5 grenades.

4. Get a Long Range weapon as soon as you can afford one. They let you
get one free shot at the monster (from 1 square away) before you go
into combat. Your weapon will do a little less damage from long range,
but the monsters don't carry range weapons and can't shoot back until
you go into combat.

5. Damage to the SPACESHIP is permanent. If you do some damage to it,
it will always have reduced hit points. Good for "quick strikes" to
soften it up for the final assault. The SPACESHIP has many more hit
points than even the Dragon, which is the toughest monster.

6. Go back to HQ or Outposts often, especially early in the game. You
get your new troops there. Don't attack anything if you have less than
5 soldiers.


The game will create 4 files it uses for saving game information. They are:


Fixes from version 1.0:
* Monster's money will show up in combat mode.
* Problems with saving/loading game fixed.
* Map is now NOT saved, but regenerated if you save a game, then
load that saved game. Future version will put save map back.

If you enjoy this game, and would like to see more Shareware games, help
support authors by contributing to their efforts. $10 to $20 would be a
great help. This game took about 300 hours to write.


The author is also the Sysop of a BBS, and can be reached through it.