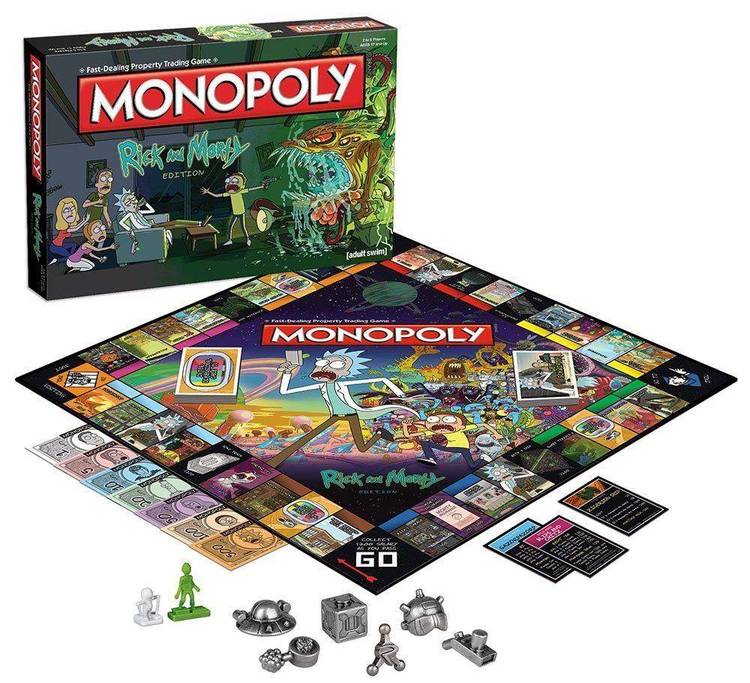 MONOPOLY is a registered trademark of Parker Bros. Inc.
Their copyrights, however, have run out.


AUTOMON 3.2 is yet another version of Monopoly on computers.

To run Automon, type the following at the dos prompt: