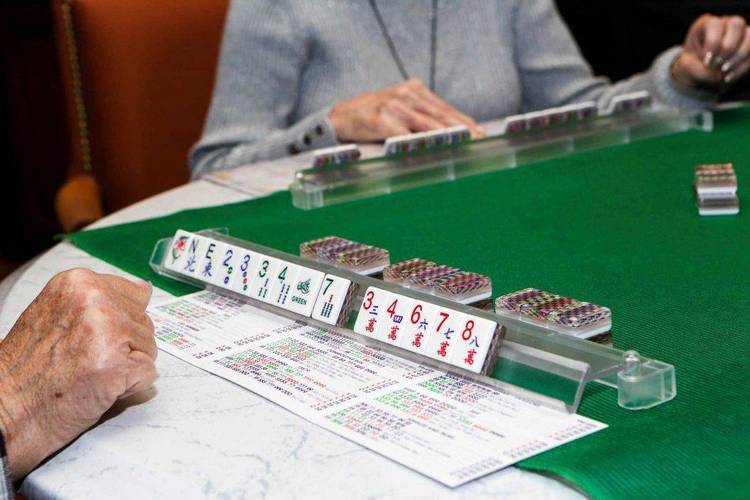 Contents of the CARS1.TXT file

First, I would like to thank Nels Anderson for making such
a fine game in Mah Jongg 3.3 and for including his great Tile
Maker utility, which has given me the opportunity, as well as
the necessary tools, for this bit of artistic(?) expression.

Some of the most colorful wildlife in the Detroit area has
always been of the four-wheeled variety. The automobile manu-
facturers have tried for decades, with varying degrees of suc-
ess, to capture our imagination with their inspired creations.
I thought that some of the artwork that they have provided
would make an attractive and interesting set of tiles for Mah
Jongg. The accompanying CARS1.TIL is the result of my inspir-
ation, and includes corporate trademarks as well as some of my
favorite auto-related graphics and logos from the past thirty-
odd years.
As I expect to make no money from this endeavor, I neither
sought nor was I granted permission to reproduce any of the
items included. I've attempted to represent all works as ac-
curately as possible, but will admit taking a certain amount
of artistic license for the purpose of contrast and clarity.

The tiles in this set don't exactly follow the original Mah
Jongg suits. The first thirty are made up of the logos, etc.
mentioned above and are meant to replace the suits of bamboo,
dots, characters, and dragons. The shift patterns, traffic
signs, and auto parts/accessories replace the suits of winds,
seasons, and flowers, respectively. The signs and auto parts
tiles are wild within their own suit.


The following tiles are included in this set:

I hope you have as much fun playing Mah Jongg with the CARS1
tiles as I had making them. Enjoy,
Glenn Smith
Utica, MI