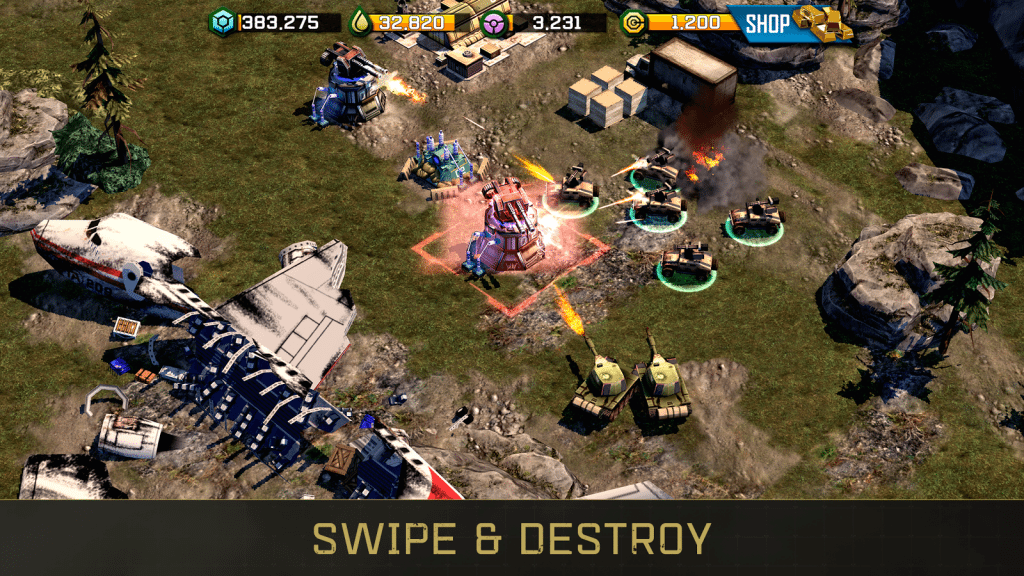 Welcome to the world of MEDIEVAL WAR. This readme.txt file contains
information on how to install the program, playing the game, and
registration. (Please remember that this program runs under Microsoft Windows
3.1 or equivalent.)

STEP THREE: Start Microsoft Windows and select the 'Games' program
group in the Program Manager. Use the menu command File-New... to create a
new program item. Enter "Medieval War" in the Description box and enter the
subdirectory that was used in STEP ONE followed by \medwar.exe in the Command
Line box, then select OK. For example:

STEP FOUR: Start the game by double-clicking on the shield icon.

MEDIEVAL WAR is played on a grid of variable size depending on the
scenario. There are various islands throughout the grid with cities, forests,
and mountains. You and your opponents (computer or human) start the game
with one city each.
The object of the game is to build up your forces and capture cities
until you are strong enough to attack the other players. To win the game you
must capture all of your opponent's cities and destroy all of your
opponent's pieces or force all of your opponents to surrender.
You begin the game by naming your first city then selecting the type
of piece that you want to start building in that city. We recommend that you
begin with a light infantry piece as they can both explore and take cities
fairly well. When your first piece has been built, you will see it on top of
your city and you will also be able to see the map one square in all
directions. The rest of the squares on the map should be black. This is
because you haven't explored them yet. To explore, use the mouse to drag the
first piece one square in any direction. This will allow you to see more of
the map because any square within one square of your piece will become
uncovered. Each uncovered square will remain so until the end of the game.
Continue moving around until you have found an empty city (a white L-shaped
structure within a square). To capture it, move on top of it. Two things may
happen: your piece might be destroyed or your piece might take the city. If
you take the city, it will turn your color and your piece will disappear,
becoming a garrison force inside the city. You will also be prompted to
select what your new city will start to build.
Meanwhile your other city is building a second piece. To change the
type of piece that is being built in a city, double-click on that city. A
dialog-box will pop up allowing you to change the piece. Any turns that went
into building the original piece will be lost if it is changed. If you are
stuck on an island, build a light galleon to get off. Move a light infantry
or other land piece on top of the transport to load it. Then move the
transport over the sea to find a new island.

This is a brief introduction. To get more help about the rules of the
game use the extensive on-line help by pressing F1.

There are a few changes from earlier versions. Play-by-mail password
entry and the choice of initial piece are done seperately by each player.
Each player gets up to three starting pieces in play-by-mail games. The order
of play in play-by-mail games is now non-sequential. A "plague" option has
been added. The problems with messages have been corrected. The map size has
been limited to 100 x 100 because 150 x 150 was too big, too slow and caused
many problems. The file format has been changed, but v1.1 and earlier files
may be loaded. Convert them now, because they may not be supported in later
versions!

MEDIEVAL WAR is a shareware program which means that MEDIEVAL
WAR was distributed freely in order to allow people to "test drive" it. The
try-before-you-buy concept allows users to find out which programs are useful
before purchasing them. If a shareware program is useful or entertaining,
please support it through registration. The registration fee for MEDIEVAL WAR
is only $29.95. Registration entitles you to the newest version of the
program, extra games and scenarios (such as Agincourt and Hastings), sound
files, a printed manual, customer support (through the mail or on
Compuserve), an account on our BBS, and information (and discounts) on
other offerings from Burnham Park Software, Inc. To register, send a check
or money order to:

Medieval War is supplied as is. The author disclaims all warranties,
expressed or implied, including, without limitation, the warranties of
merchantability and of fitness for any purpose. The author assumes no
liability for damages, direct or consequential, which may result from the use
of Medieval War.