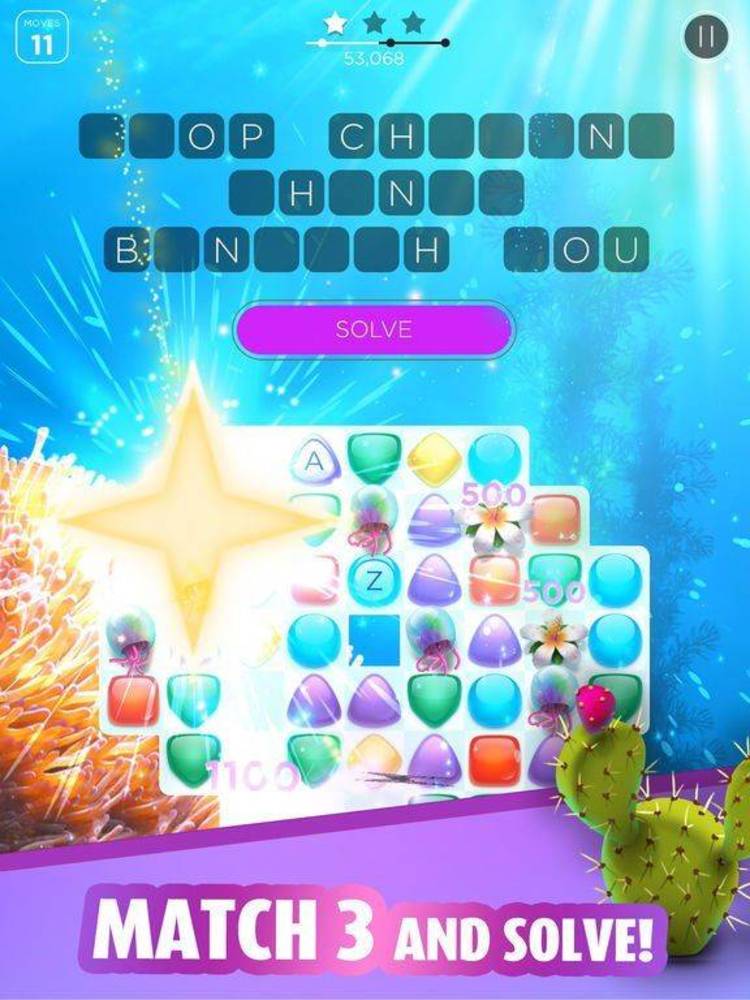 Contents of the MATCH.DOC file

This is a simple memory game, much like Concentration. You can choose how
many 'boxes' you want to play with. Each box hides symbols or sounds. Many
varieties of symbols and sounds exist, but they always occur in pairs (any given
symbol or sound can be found under two boxes). As you expose the symbols under
boxes, you try to find the pairs of boxes that contain identical symbols.

The game can be played by one player or by two players. If you're playing
alone, the object is to clear the board (find all matching pairs) in as few
tries as possible. When playing against an opponent, the goal is to find more
matches than the person against whom you are playing. In a two-player game,
you can tell whose turn it is at any time by looking at the Player 1/Player 2
indication at the bottom of the screen. If you're player 1 and you see the
Player 1 indication flashing at the bottom of the screen, then it's your turn.

Other PC versions of this game exist, but I've added a few twists to make the
play more interesting. First of all, the number of boxes you can play with
can be varied a great deal. You can play with 4 boxes, with 6, 8, 10, 12, etc.
all the way up to 34 boxes. Second, a hall of fame is maintained that shows the
best (lowest) scores for any level from 4 to 34. While you're playing, the
best score for the current level is displayed at the bottom of the screen so
you can tell how you're doing. (The hall of fame applies only to one
player games.) Another feature lets you choose to use letters from the
alphabet or picture icons as the hidden symbols. If you prefer to test your
ability to match equal sounds, you can play with sounds instead of with symbols
or letters. Last, the colors of the various screen attributes (background,
menus, messages, game boxes) can be changed to suit your tastes.

This program is distributed as shareware (though not freeware). If you keep
this game, please send $3 to:

Even if you decide not to keep it yourself, I would appreciate it if you
would upload the entire package to bulletin boards in your area. Just
please be sure to include both files (EXE and DOC).


FILES USED BY THE PROGRAM

The MATCH program is distributed with 2 files, an EXE and a DOC. Two
more files are also used. There is a hall of fame file, and a color file.
These are called MATCHHOF.HOF and MATCH.COL, respectively. Neither comes with
the program, but instead are created when needed.

The hall of fame file will be updated every time a lone player beats a
previous record. The hall of fame is simultaneously maintained in three
versions; one for letters, one for symbols, and one for sounds. All three
varieties are kept in the single file called MATCHHOF.HOF
You should not write-protect the hall of fame file or future 'best scores' will
go unrecorded.

The color file keeps your color preferences. You don't have to customize the
colors in the program. The default colors will work fine. But if you do want
to customize, an option is provided. If you customize, you might want to
write-protect the color file after it is created to keep other players from
wiping out your choices. You can use the DOS ATTRIB command to set the
read-only attribute of the color file to set write protection. (I'll make a
small plug here. If you want a quick, easy, menu-driven approach to
write-protecting the files on your hard drives, obtain and try my RO program.)


WHO GOES FIRST IN TWO-PLAYER GAMES?

In two player games involving many boxes (say, more than 8), there may be an
advantage to going second, in that your opponent is likely to expose boxes
without getting a match. So how does the game decide who goes first?
I considered having the program randomly decide whether it would be player 1 or
player 2. That's easy enough to do. In fact, the Match game already uses a
pseudo-random number generator for two purposes (to decide which
letters/symbols/sounds to use and to decide which boxes to put them in.
That seemed like overkill, though, so the rules are these:

So, if you play a number of games in a single session with the same opponent,
you should select one person as player 1 and let the other be player 2. Then,
don't change those designations, and the game will give the slight advantage
(if there really is one) to the weaker player.

By default, the MATCH program does direct video memory updates. This brings
the screens up in a flash. Some computer configurations, however, do not
allow direct video memory manipulation. For that reason, this program has an
option that allows you to force use of BIOS calls for display. If you
experience any display problems, use this option by starting the program
with the command MATCH /B (normally, the program is started by just
typing MATCH).

Using the BIOS will make screen updates noticeably slower, but assures
compatibility with the widest range of computers and configurations.

You can reach me by writing to the above address or by sending a message on
Prodigy to FDCG42A.