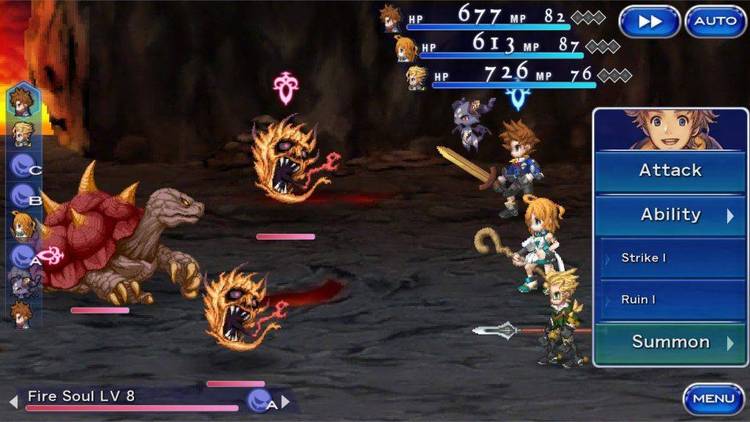 Contents of the KINGDOM.DOC file


Last year, Kingdom of Kroz won a national programming contest as
"Best Game." It's a combination of arcade action, strategy, and
adventure. As the intrepid explorer, you will venture through
25 unique levels (screens) of treasures and perils. Each level
is patrolled by as many as 1000 creatures out for your blood! To
run the program, enter KINGDOM at the DOS prompt.

Hazards include lava, earthquakes, pits, rushing rivers and
forbidden forests. Helpful items to collect are whips, gems,
scrolls, keys and artifacts. Whips, your primary weapon,
are used to break through certain walls and to protect you
from attacking monsters. Each level is a series of chambers
with puzzles and pitfalls to overcome.

There are three skill levels to choose from, plus a save/restore
feature and a 15-player high score chart. If you like Kingdom
of Kroz, there are two additional Kroz games that can be ordered
directly from the author for $15 (Temple of Kroz and Valley of
Kroz). Combined, they have 70 more levels.

Good luck and have fun,