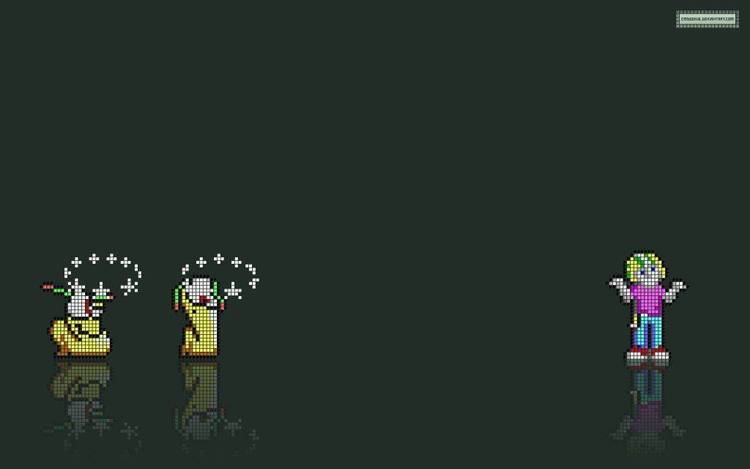 Contents of the GALACTIC.DOC file

Many thanks to Mark Wille of Grafton, WI whose file, Galactic.gif
was downloaded from ExecPc and used to create this .Com file
listing the galactic alphabet used in the Commander Keen series of
games.

This .Com file was created using the shareware version of OPTIKS
Ver 2.18b as a test, transforming Galactic.gif to a self extracting
.Com file.

Merely type GALACTIC to view the Galactic alphabet used in
Commander Keen in 320X200X4 mode. No .Gif viewer is required!