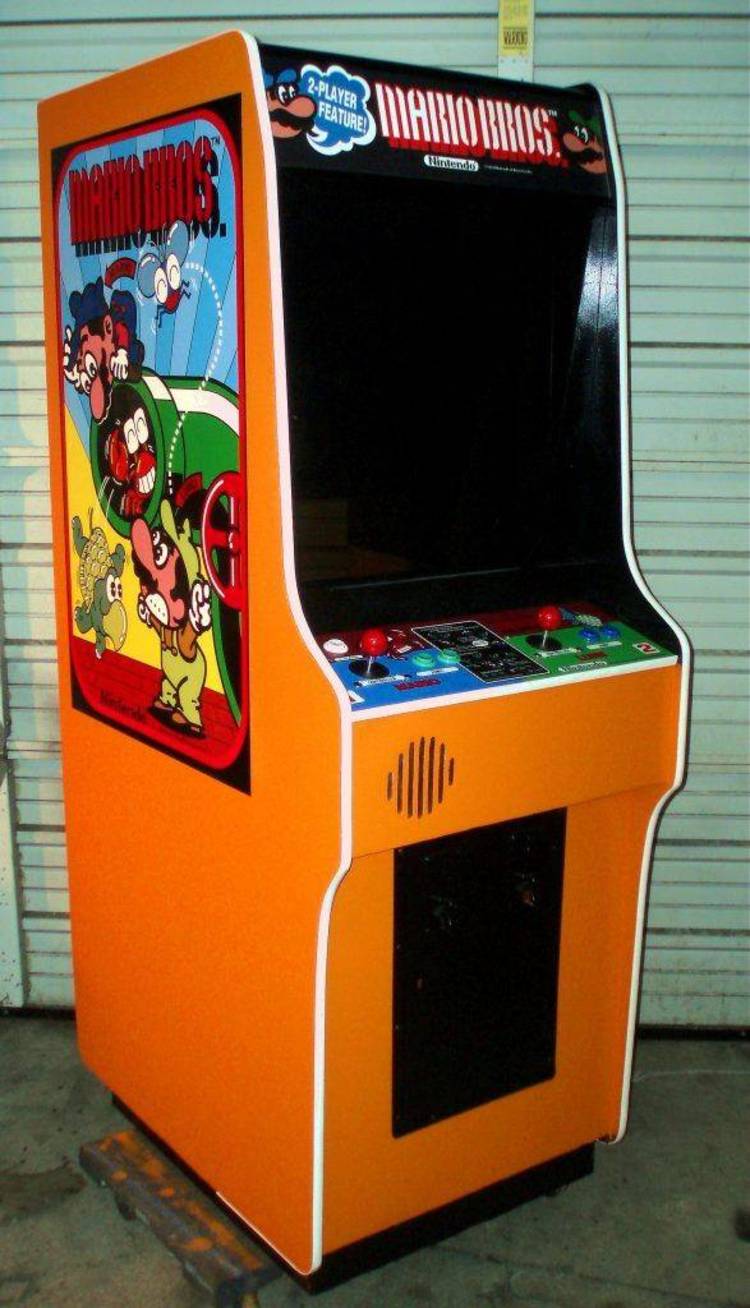 Contents of the JOUST.DOC file

Thank you for downloading Joust VGA. Better yet, thank you for
reading the doc file! This doc file includes : how to play, game
background info, and how to register.

Joust will run on virtually any computer with VGA support.
Just enter JOUST at dos prompt and if everything's o.k. the title
screen will come up.

Press any key to move on to the high score table (at this
point JOUST.HIS will be read from/created on your disk).

On this screen you can do the following :

Q : quit and go back to DOS

Player one has the keyboard assignments of ALT (flap), Z (left)
and X (right), Player 2 has CAPS (or CTRL) (flap), 1 (left)
and 2 (right). The reason Player 2 may change its flap key is due
to variation of keyboard layouts. On MY keyboard the CAPS is
right next to the 1/2 keys on the numeric keypad. On some other
keyboards such as Omni Key, there is a CTRL key in the same place.
Pick the key best suits player 2.

Your mission is to stay alive and 'joust' as many gladiators
as possible. This is done by 'flapping' to get your lance higher
than theirs. The faster your press flap, the faster your ostrich
with move up the screen. After you joust a gladiator he will mutate
into an egg, all you have to do now is finish the job by touching
the egg, you get points by performing the joust itself and by
picking up the egg. Warning! if you let an egg sit too long it
will hatch into another gladiator! (usually a meaner one).

Every 5 waves (starting at wave 2) you come across a
survival wave, these waves have the extra incentive of staying
alive the entire wave to pick up an bonus of 3000 points.

Sometimes called the screaming demon this evil looking bird
constantly tries to hunt you down. You cannot joust him like
you would another gladiator, killing a pterodactyl is done by
position your lance perfectly inside its mouth (not easily done
but yes, it is possible). 2000 points are given for killing
a pterodactyl.

Every 5 waves (starting at wave 5) you will come across an Egg
wave. This wave is a type of bonus screen all you have to do is
run around and pick up the eggs but HURRY it can turn into much
more than that, after some time, the eggs will hatch and if you
do not move fast enough it can turn into a very hard wave.

Wave 3 : A fire from the lava catches the lower island on fire
and burns out most of it, creating another threat of
accidently falling into the lava.

Wave 4 : Don't get too close to the lava! Now you have a
'lava troll' to worry about. A hand will come out
of the lava, grab your ostrich by the legs and try
to yank you and your ostrich into the lava.

Higher waves : As you progress onto higher waves things begin
to get tougher. The lava troll begins to reach
higher and pull harder, eggs hatch sooner,
different color gladiators with more skill
come to join the fight, the total
number of gladiators on the screen at one time
will also increase.


You will notice on may waves (starting at wave 6) that some
of the islands will vanish. This is to make the game more
interesting.

I began working on Joust VGA about 10 months ago (starting with
my own graphics/image makers) Joust was a lot of fun to program,
however it did take some patience! I give credit to Ron Sharpless
for drawing all the graphics.

Game play on joust is pretty good on a 12 MHz AT, it has
been tested on 8008's and 80386's. With an XT, the game is still
very playable, your ostrich just becomes a little less responsive.
With a 386, your ostrich becomes VERY responsive and game play is
a little more difficult, but it's still fun...

Please remember that Joust VGA is Shareware, not just free software.
Like all Shareware you are expected to purchase it after you've given
it a reasonable trial.

I hope you enjoy Joust VGA, if you would like to have a
SIMULTANEOUS TWO PLAYER MODE(registered) version of Joust VGA,
send $10.00 to my address below. I have found two player mode
to be very fun in joust, you and your partner can work as a
team or as enemies.

Most shareware authors request $5-$15 for simple games that
took somewhere from a weekend to a week to write. Joust VGA took
me almost a year to write and I'm asking for $10 which seems
quite reasonable.

Even if you're not registering Joust VGA, write and
tell me what you think about it!