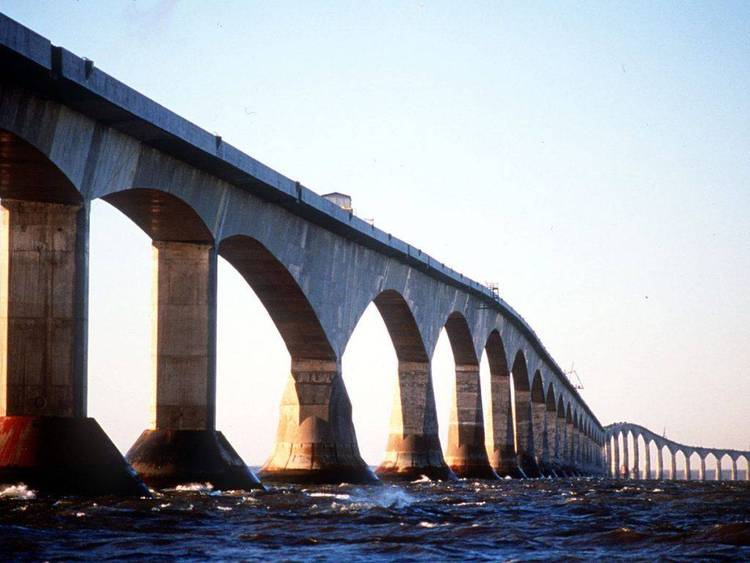 Contents of the HOPPER.DOC file

The object of this simple game is to get the men successfully across
the various bridges. This is achieved by the use of a movable platform
which on pressing a number key will position itself in the appropriate
gap. In short pressing key 1 will put the platform in the first gap
from the left, key 2 the second and so on. On levels 1 - 6 there are
three gaps, and on all subsequent levels there are 4.


At the Initial screen press either:

I to read the instructions.

Q to quit from the game.


During the game pressing one of the following keys will:

P pause the game. ( press any key to resume )

S toggle sound effects on or off.

If you have less than 3 lives when reaching a level 4 a new life will
be added.


The game was written to see what sort of animation I could achieve
using "TURBO PASCAL V3.0" as the in-built graphic routines I found slow
and not very flexible.

My prime objective was to make coding as easy as possible and therefore
some compromises were made between the level of animation achievable
and the ease of writing this program.

The basis of the animation is to use a work area where the background
is placed and then the sprites added to this before the new picture is
displayed.