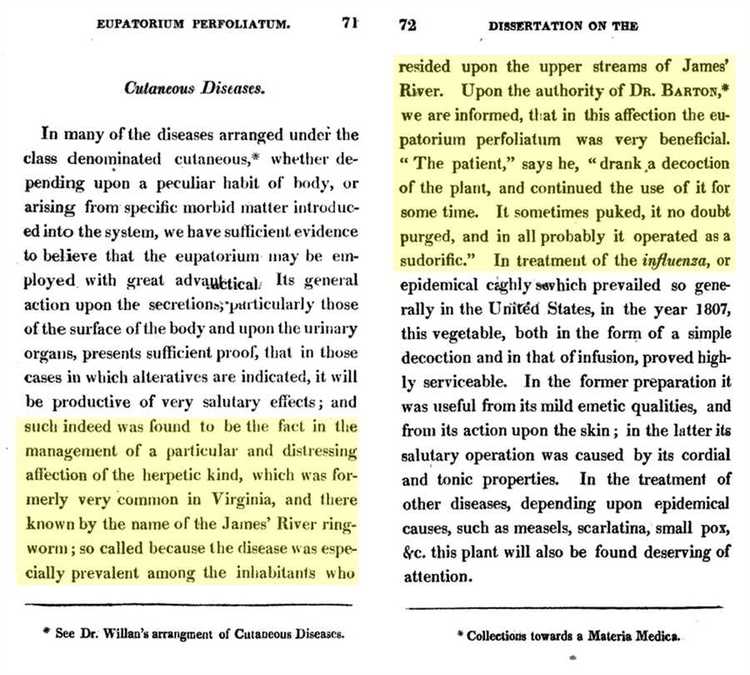 Contents of the HDPOOF.DOC file

This is a nasty and scary gag, but is absolutley harmless. At first it
seems almost non-functional. It allows the victim to enter 3 dos commands
without hindering them, and it WILL execute them! After that, the fun
begins! It will give all sorts of hard-drive errors that get progressively
worse. Eventually the system reboots, has some more errors, and starts
"formatting" the hard drive. NOTE- IT DOES NOT ACTUALLY DO ANYTHING. After
about 100 cylinders, it gives some more errors, but then everything starts
getting silly, until the grand finale, where the whole screen goes snowy!
Note that for the snow you must have a VGA or MCGA or better.

Included in this zip file are two EXE's, SNOW_SCR and HDPOOF. Snow_scr
is the program that turns the screen snowy. If you give it a command-line
parameter it will even make the white-noise out of your speaker (ANY
parameter at all!). HDpoof is the main program, and as the grand finale it
runs an internal version of snow_scr. I included the external version so
that you may use it seperately if you wish.
Remember that HDpoof DOES execute up to three dos commands. In order to do
this, it needs to know where command.com is. So when you run it, tell it the
directory in which command.com can be found, WITHOUT a slash on the end.
Example: HDPOOF c:\dos

This program is provided "AS IS" and I make no gauruntees about it's
performance. I will not be and can not be held responsible for any damages
incurred during it's use. It's on a "use at your own risk" basis. Nothing
at all should happen, the program is harmless, but I have to say it anyway.
Remember, if YOU use it, YOU take the responsibility, and YOU suffer any
and all consequences!!

I have made several programs (not including the 7 or so games I made
in quick-basic a while back) that may be of interest to you. Here is
a list of some of them: (as of 2/21/92)

StratSys v2.0 : =A 2-player VGA combat strategy game. VERY flexible.
Comes with 4 game scenarios (Cival War, Naval Battle,
Robot Conquest, and a medieval scenario). Expansion
packs are available (at the moment one with 12
scenarios). Comes with an editor for the images and
maps, so you can make your own scenarios!

Also- write me if you have any neat prank stories to tell! Even if they
weren't done with my programs!!