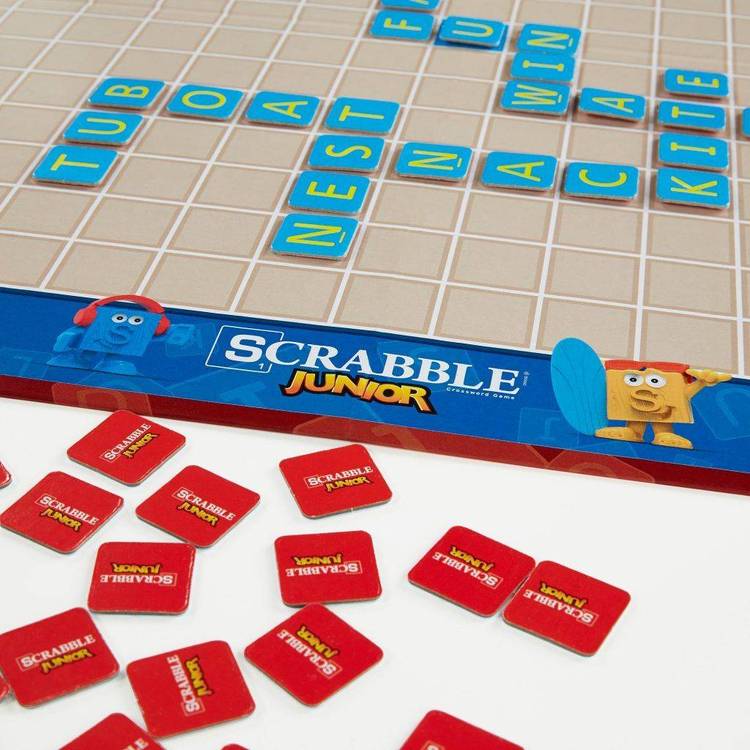 Contents of the MONOPOLY.DOC file

This Monopoly adaptation is designed to be played intuitively and
really should not require any explanation or rules. Even if you are not
familiar with the original board game, it will be simple to catch on from
the program. The computer won't let you break any rules, and will keep
track of all your properties, houses, hotels, rents, and money. Two to four
players may participate.

If you encounter any logic errors or problems in the program please let
me know. If you enjoy it, please let me know too. Programmers need
compliments.


For those who are curious, the source code was developed on a Tandy
1000 in Turbo Pascal. The project was started as an exercise to teach
myself that language. I have high praise for Borland's Turbo Pascal
environment. It is a joy to work in.

The four individual files function as follows: MONOPOLY.COM simply
loads the Pascal library and checks that the other three files are present
on the logged drive and directory. It then chains to MONOCODE.CHN which has
the bulk of the program code. Code space limitations required that four
infrequently accessed procedures be overlaid on the main program and they
are in MONOCODE.000. You will occasionally be aware of a disk access as
they come in and out. The various graphics figures were drawn with separate
programs and are stored in arrays in MONOGRAF.GRA.