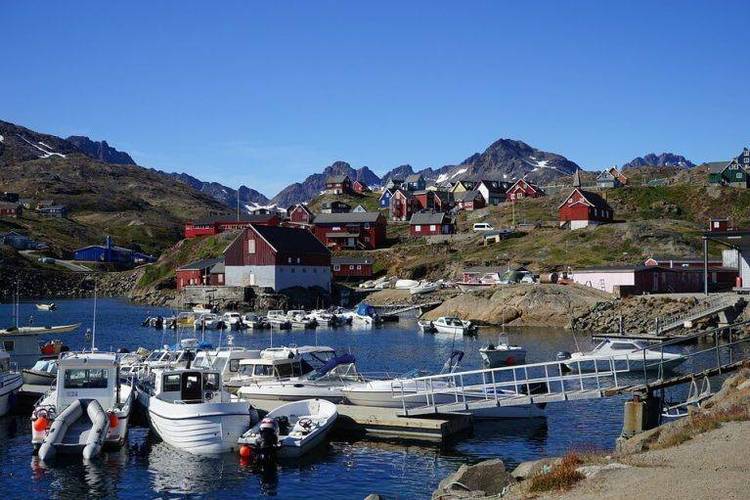 Contents of the BALTIC.DOC file

The file "BALTIC.SC1" is a Harpoon scenario which I created using the
Harpoon Scenario Editor. Read the following for information on how to
run this scenario from within Harpoon, and for background on playing
the scenario.


HOW TO RUN THIS SCENARIO FROM HARPOON:

Note that you must have version 1.1 of Harpoon in order to run this scenario.
Copy the file "Baltic.SC1" to the directory which contains your Harpoon files.
If you run Harpoon from a RAM drive, be sure to copy the .SC1 file to the RAM
drive.

Run Harpoon as you normally would. Once you are at the main screen
(i.e. the one with the maps on it) hit ALT-F1 to bring up the "Load User
Scenario" screen. This screen works identically to the "Load Game"
screen in Harpoon. Select the scenario you wish to run and hit the
"Load" button. Harpoon will be restarted with this new scenario.


BACKGROUND ON THE SCENARIO:

If you play the NATO side...

You have a small group of ships in the Baltic Sea. It is your job to get
these ships safely to Flyingdales, England. You will have to use your own imagination if you want a reason WHY these ships need to get to
England. Perhaps James Bond is aboard with some sensitive
microfilm, or maybe they just don't want to miss tea time. Whatever.

It is necessary to choose "Ignore ships running aground"
in the "Staff Options" under the "Settings" menu in order to get your
ships through the narrow parts.


If you play the Godless Communist side...

It is your job to sink as many imperialist ships as you can. Try to
sink the one that has James Bond on it. The film he has shows
Comrade Gorby in compromising positions. The imperialist spy
is probably on the biggest imperialist ship out there.
The Rodina depends on you, tovarisch!


Notes, comments, complaints, gripes, insults, and/or large quantities of cash may be sent to: