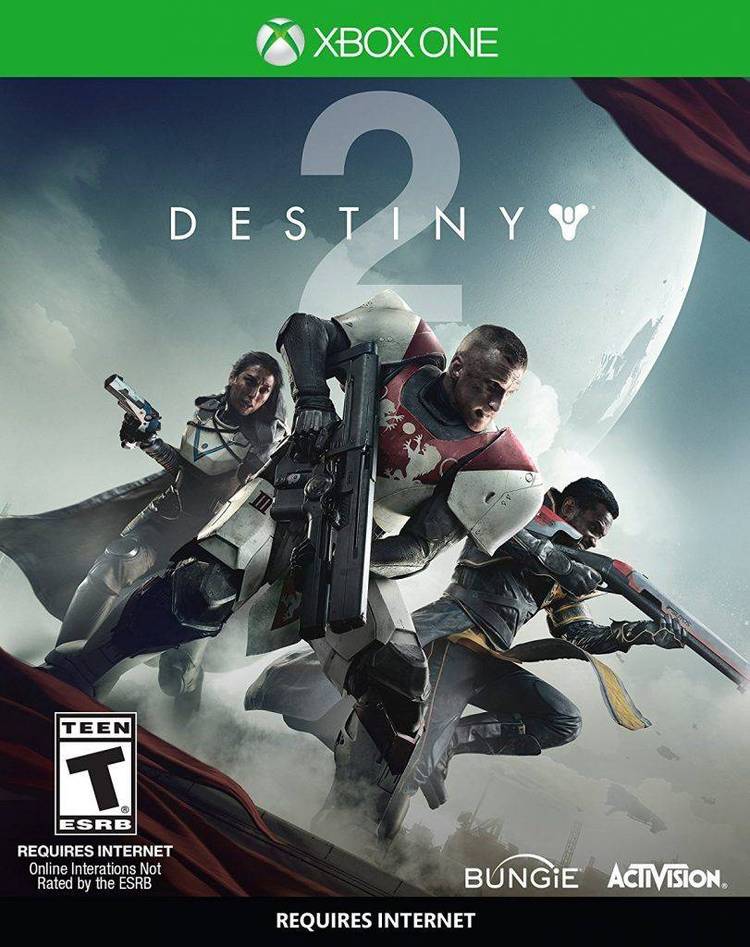 This is the 9th version of Game Bytes, Graphics Edition. That is, there
are screen shots included in this issue that require a SVGA adapter to
display properly. In some very remote cases, coming 'out' of a screen shot
may produce a few strange high-order ascii characters on the screen. This
is unavoidable. To correct any problem, simply exit out to the menu and
select the article again. The problem should disappear.

To run Game Bytes magazine, after unarchiving, simply put all of these
files in a directory of your choice and run 'gamebyte.exe'. The 'cover'
will display and after a key press, the main menu will be presented. A
keyboard or mouse can be used to make selections. Enjoy this issue of
Game Bytes, and our apologies for the delays in getting this issue out.
We feel the majority of our technical problems are behind us.

We received the following news item after this issue went to "press" and
we feel it is still important to note it in this issue.

Capcom/Sega have announced their plans to produce Street Fighter 2: Champion-
ship Edition for the Sega Genesis with an expected availability date of
June. This landmark cartridge for the Sega Genesis will allow players to
"play the bosses" in addition to the regular 8 SF2 characters. In addition,
the cartridge will allow players to play "player vs. same player" without
any additional codes. In total, 78 battle matches are now possible, just
like the arcade coin-op version. Capcom also announced that they intend
to release more games for the Genesis in the coming months. Though not
noted in the press kit, it will widely expected that Sega will also announce
a 6 button controller before June to coincide with the release of SF2:CE.
This is a monumental announcement for Sega which has been steadily chased
by Nintendo and the SNES in the "16-bit wars". With other great releases
planned and coming out now for the Genesis, this new announcement dramatically
shores up Sega's market share and ability to compete.

You read it here first, fans!